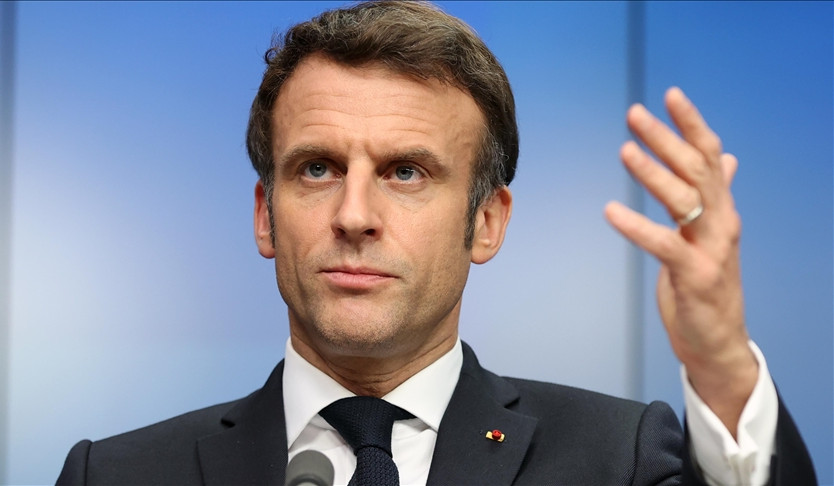 French President Emmanuel Macron said on Tuesday (July 5) the negotiations on reviving a 2015 nuclear deal between world powers and Iran known as the JCPOA needed to succeed while taking into account the interests of regional partners, including Israel, Reuters reports.

"We have to defend this deal, take into account security interests of our friends in the region, primarily Israel, and top this off with stronger negotiations of ballistic and regional activities," Macron told reporters during a joint press conference with the Israeli Prime Minister Yair Lapid.

Lapid said the call Macron had made in 2018 for a "new nuclear deal" with Iran is still valid today.

"You were right then, and your are even more right today," Lapid said.

Lapid ahead of his trip said he would press French President Emmanuel Macron on the Iranian nuclear negotiations. Recent efforts by world powers to revive a 2015 deal known as the JCPOA have so far been fruitless.

A senior aide to Lapid said that while Israel opposes a return to the JCPOA, it could accept a tougher accord.

Speaking at the briefing, Macron said the people of Israel is lucky to have Lapid as its new prime minister.

Macron said that there was "no alternative" to political dialogue to ease tensions between Israel and Palestinians.