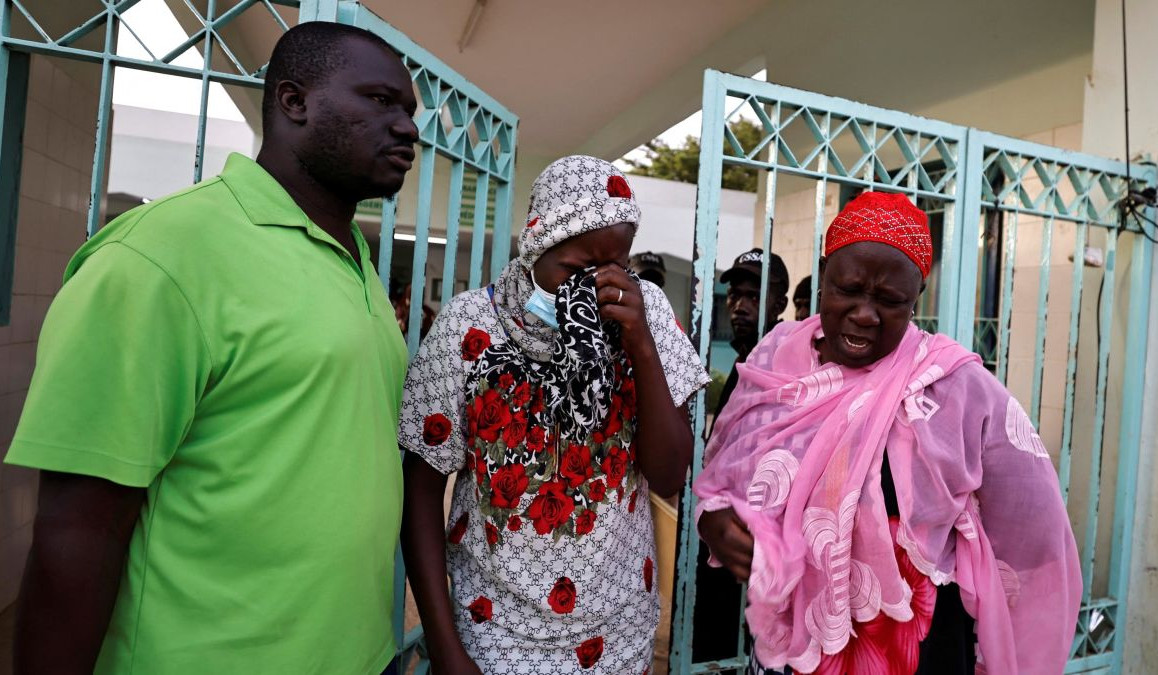 Senegal's President Macky Sall said on Wednesday (May 25) that 11 newborn babies died in a fire at the neonatal section of a regional hospital in the town of Tivaouane, around 120 km (74.56 miles) east of the capital Dakar, Reuters reports.

"I have just learned with pain and consternation the death of 11 newborn babies in the fire that occurred in the neonatology department of the Mame Abdou Aziz Sy Dabakh hospital in Tivaouane," Sall said in a tweet without giving further details about the fire.

"To their mothers and their families, I express my deepest sympathy," Sall, who is on a state visit in Angola, added.

Demba Diop Sy, the mayor of Tivaouane, one of Senegal's holy cities and a transport hub, said police and fire service were still at the hospital, but did not provide further details.