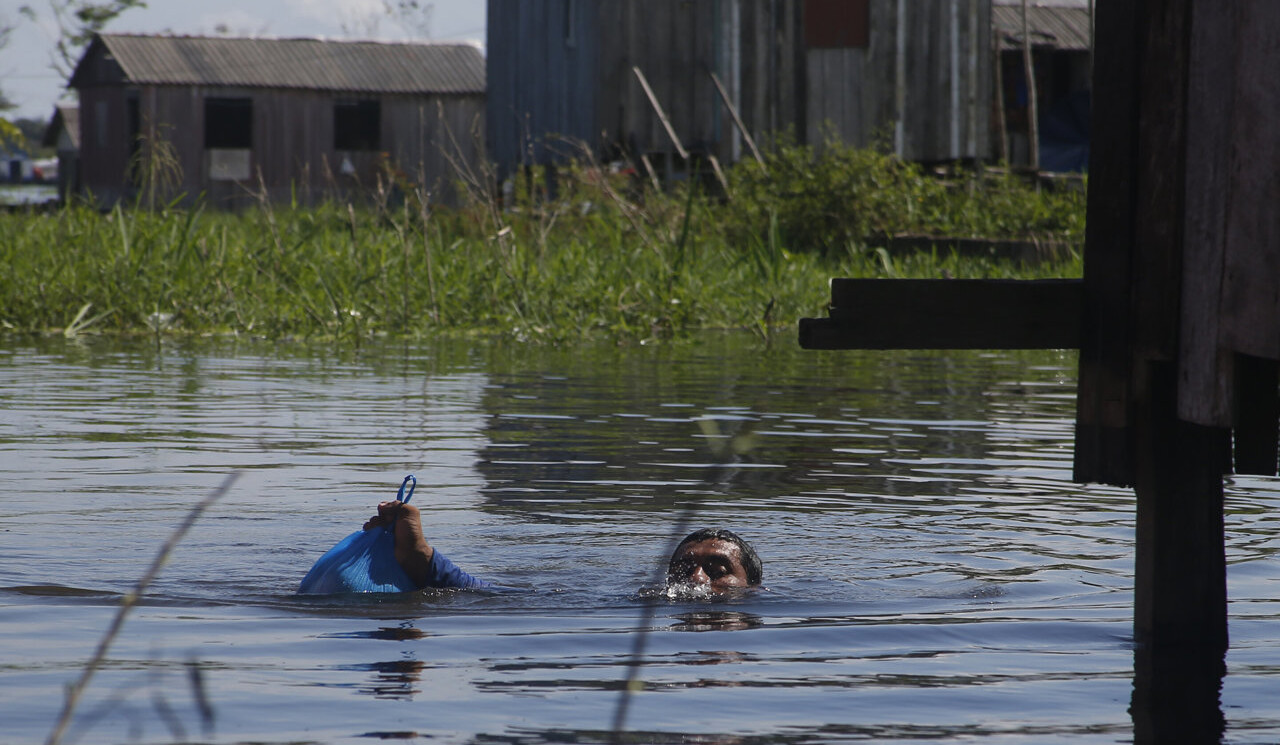 For the second straight year, inhabitants of Brazil’s Amazon rainforest are being overwhelmed by flooding, with hundreds of thousands of people already affected by waters that are still rising.

Heavy rainfall in the Amazon over the past two years is associated with the La Nina phenomenon, when Pacific Ocean currents affect global climate patterns, and which scientists say is intensified by climate change.

Manaus, the Amazon’s largest city, began tracking flood levels in 1902 and has seen seven of its worst floods over the past decade, including this year’s.

“Unfortunately, severe floods have been happening over and over in the past decade,” Luna Gripp, a geosciences researcher who monitors the western Amazon’s river levels for the Brazilian Geological Survey, told The Associated Press in a text message. “It is confirmation that extreme climate events are increasing greatly.”

In Brazil’s Amazonas state alone, an estimated 367,000 people have been affected by rising waters, the state’s civil defense authority says.

The Negro River reached a depth of 29.37 meters (96 feet) Monday at the measuring station in Manaus, compared to the record 30.02 meters registered last year.