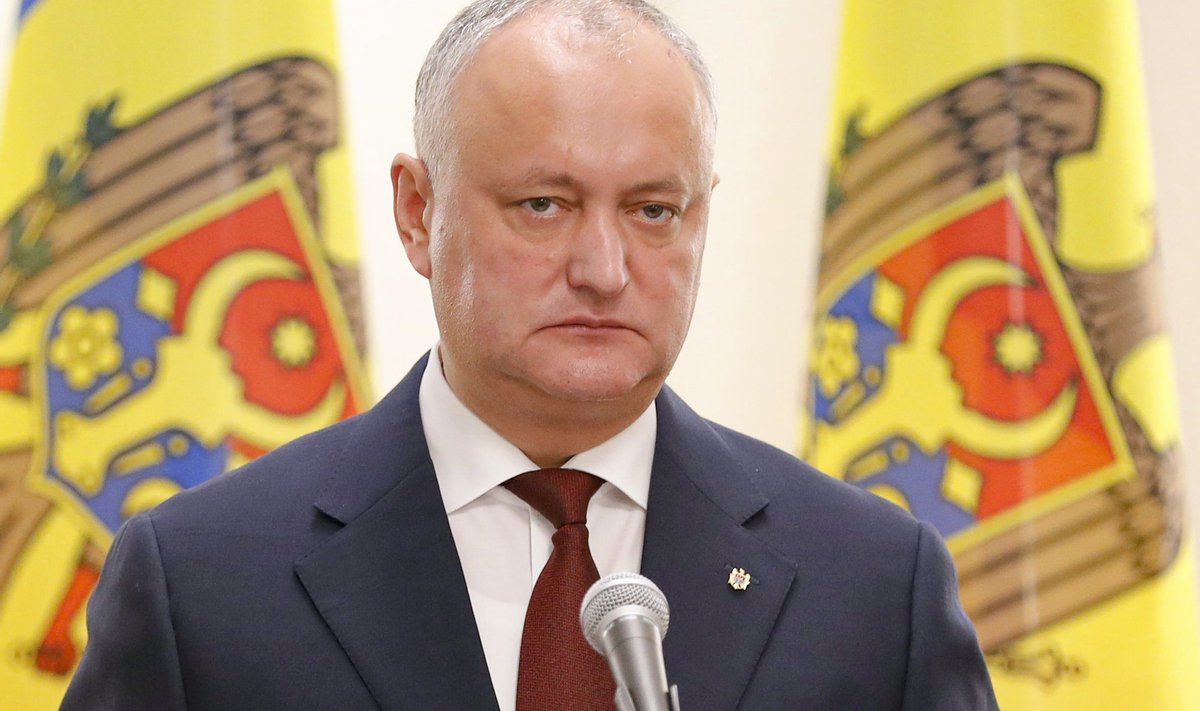 Moldova's ex-President Igor Dodon has been arrested in Chisinau on suspicion of high treason.

Dodon has been detained by authorities for 72 hours. Interfax reports that the arrest follows the reopening of an investigation into the so-called "pile-up" affair concerning video evidence of bribes being taken.

In the video, Dodon is seen to accept a "pile", allegedly containing money.