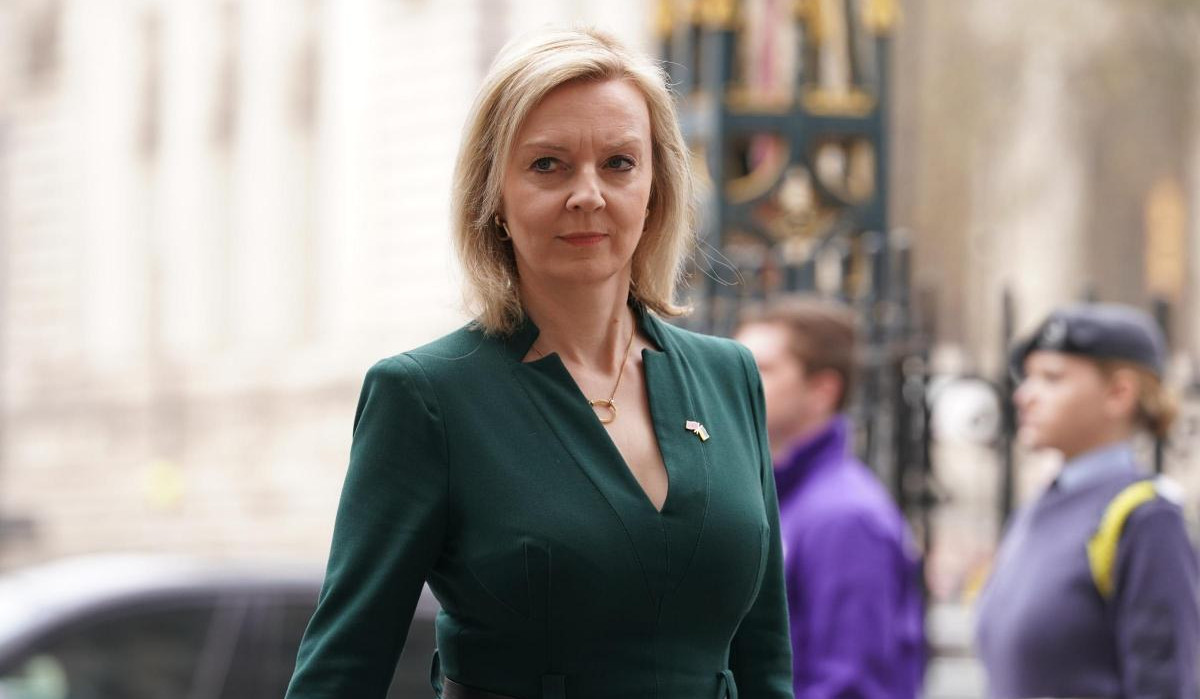 The UK government is not seeking to "change the regime" in Russia by imposing more and more sanctions. This was stated by Foreign Minister of the United Kingdom Liz Truss in an article published on Saturday in the Daily Express newspaper.
"We are not seeking regime change in Moscow. But let's be frank: a weakened Russia is a consequence of [President Vladimir] Putin's decision to launch an unwarranted invasion," the minister argued. "We want a final end to the conflict with a fettered Russia."
Truss also stressed that London, together with its allies, will begin to restore Ukraine after the end of hostilities, and will also continue to provide "fiscal support" to the Ukrainian authorities, who are forced to use large resources against the backdrop of a Russian special operation. The head of the British Foreign Office indicated that the kingdom will work with partners to provide Kyiv with the necessary weapons and military equipment, including tanks and aircraft.
"We must tirelessly increase the pressure as long as Putin's troops remain in Ukraine," she wrote.
Views 29