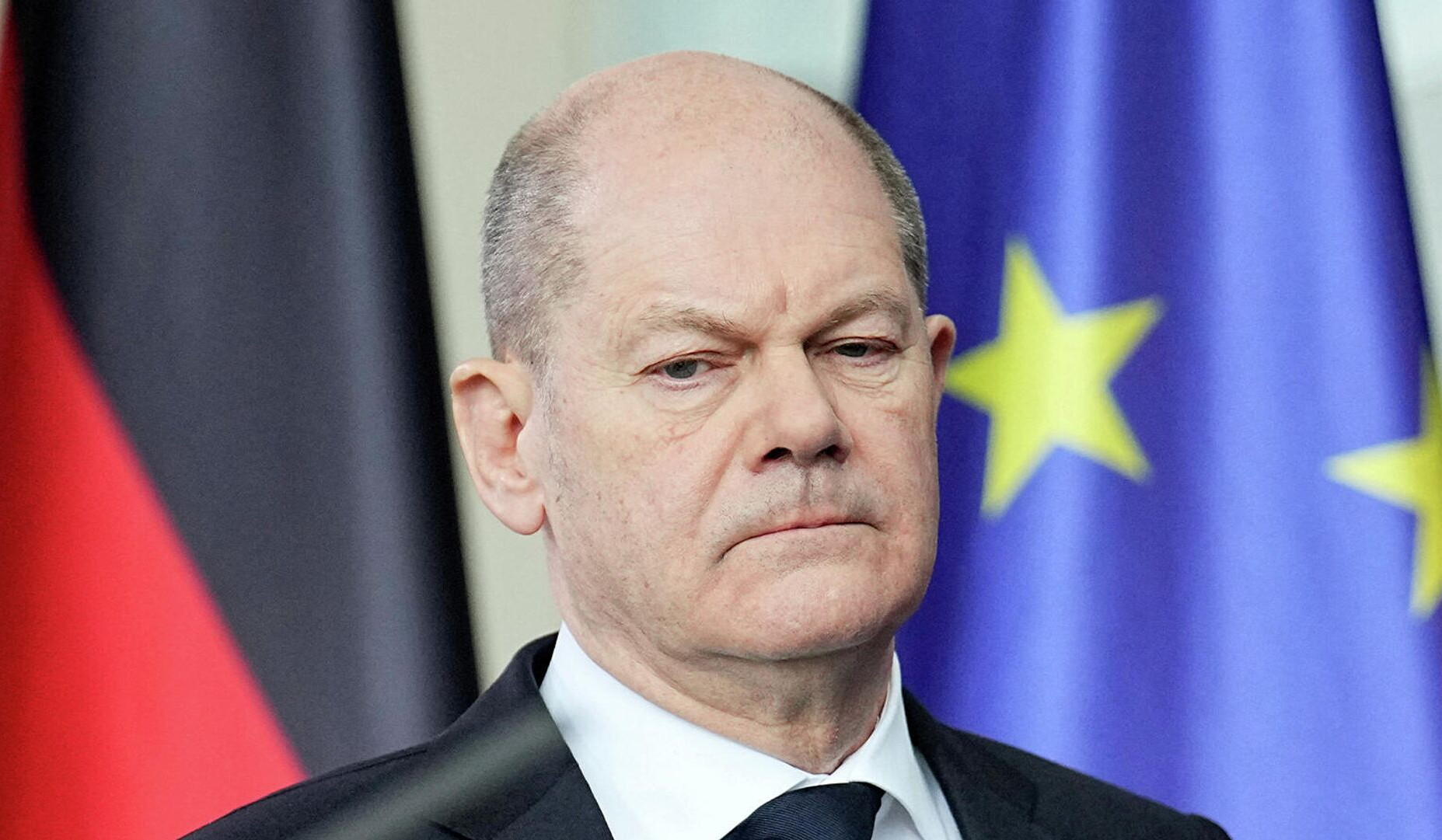 German Chancellor Olaf Scholz announced that the European Union will accompany Ukraine on its path to European integration, however, there are clear criteria for membership in the organization that must be met.

"There are clear criteria for joining the European Union - a stable democracy, a guarantee of the rule of law and a functioning social market economy. This system is used,” said the German Chancellor.

The German Chancellor also referred to his telephone conversation with Russian President Vladimir Putin, noting that he did not notice Moscow's desire to change its position on Ukraine. He expressed the opinion that Moscow has not achieved any of its goals in Ukraine, and NATO is increasing its presence in the East.

The head of the German government noted that the only way to lift sanctions against Russia is to sign a peace agreement between Moscow and Kyiv. “As a result of the sanctions, the Russian economy is seriously affected, and the opportunities for its development are severely limited,” Scholz said.