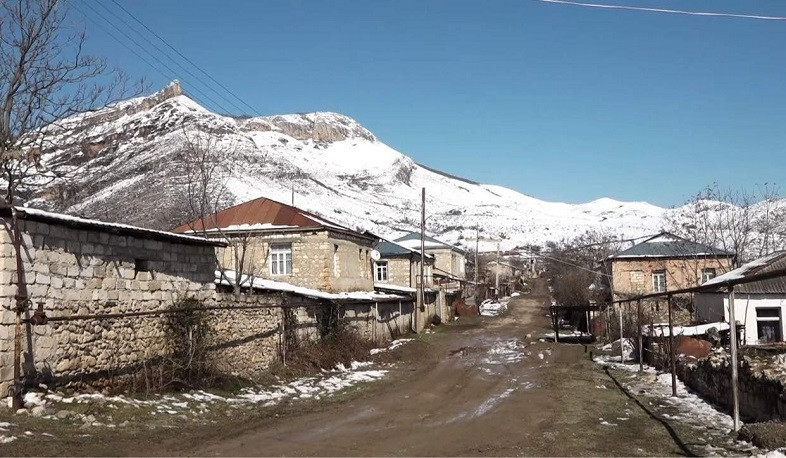 Parukh crisis was caused by breach of agreements: Pashinyan

Armenia expects that the Russian peacekeeping contingent in Nagorno-Karabakh will take concrete steps to withdraw the Azerbaijani troops from the area of responsibility of the peacekeepers and to restore the status quo recorded in the 2020 November 9 trilateral statement, Prime Minister Nikol Pashinyan said at the Cabinet meeting.

Pashinyan added that the crisis in Parukh was caused as a result of violations of the agreements.

We also expect that the actions or possible inactions of the Russian peacekeepers during and after the invasion will be subject of a proper investigation. Let’s not forget that before these events the Azerbaijani military was firing mortars for 10 consecutive days at the village of Khramort. In some villages of Nagorno-Karabakh the Azerbaijani troops were opening small arms fire and still continue firing at residential homes and farming tractors, with farmers inside. Such cases happened in Nor Shen, Amaras and Taghavard villages, while on October 9 of 2021 a farmer was shot dead by Azerbaijani sniper fire at the presence of Russian peacekeepers in Martakert while working in the agricultural fields,” Pashinyan said.

Pashinyan warned that the obvious goal of such actions by Azerbaijan is to complete ethnic cleansing of the Armenians of Nagorno-Karabakh.