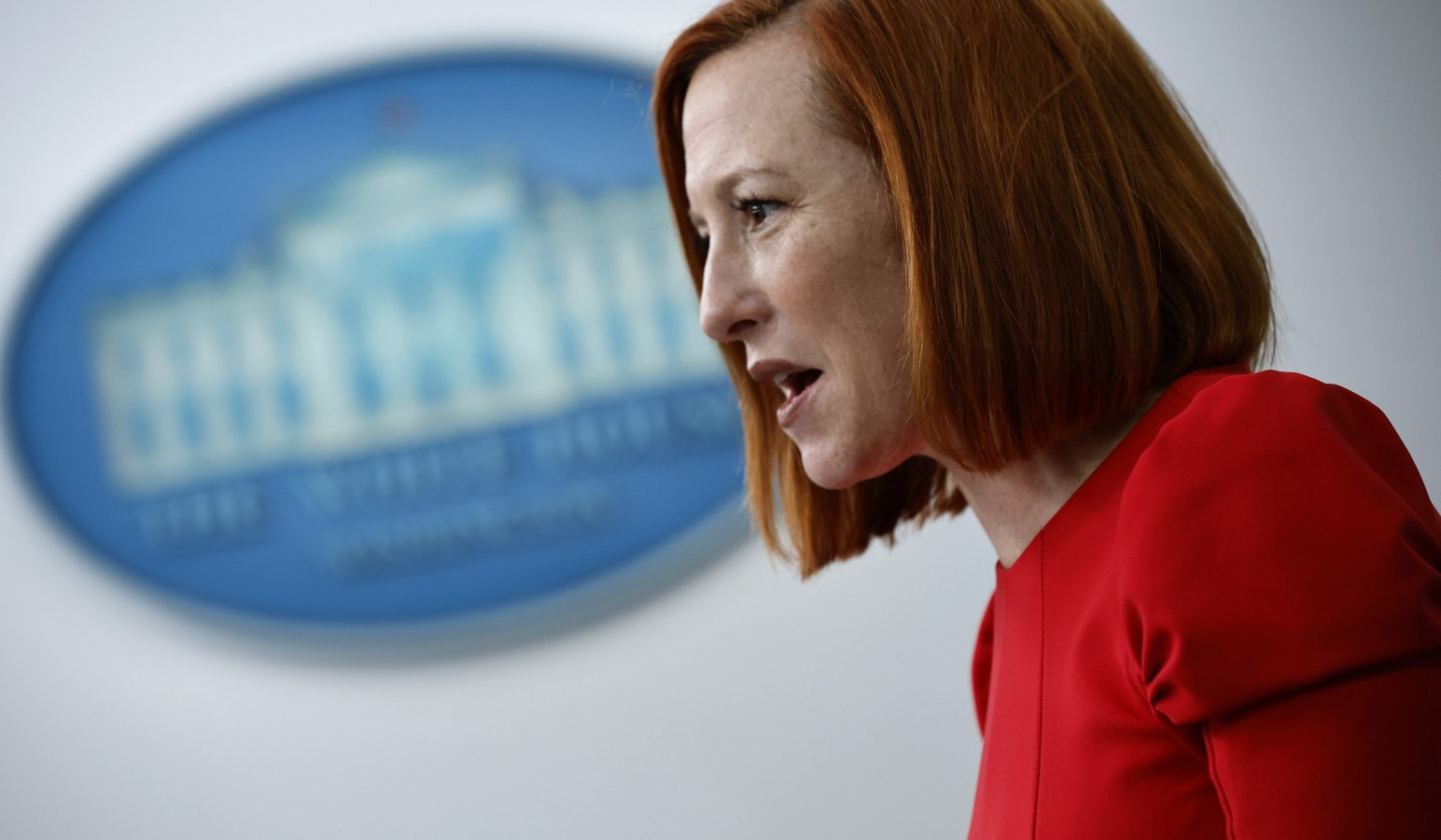 US will response to Russia’s proposals in written form

White House Press Secretary Jen Psaki said President Joe Biden will head to Camp David this weekend to huddle with his national security advisers about the situation and will provide a written response to Moscow’s proposals next week, the White House reports.

“We will put in writing…the serious concerns that we and other allies and partners have about Russia’s actions, as well as ideas for how we might actually strengthen each other’s sense of security going forward,” she said.

“There are several steps we can take that are being discussed, all of us, Russia included, to increase transparency, to reduce risk, to advance arms control, to build trust,” Psaki added.

The Press secretary said that they are coordinating with their allies and partners.  “And we anticipate that Secretary Blinken and Foreign Minister Lavrov will meet again to continue discussions.  And the President obviously is regularly briefed every day by his team but will also be engaging with them tomorrow — over the course of the weekend as well,” Psaki said.

But as Secretary Blinken said today, he made clear to Foreign Minister Lavrov that there are “certain issues and fundamental principles that the United States and our partners and allies are committed to defend.”

“So, this is just a part of the diplomatic process and diplomatic negotiations, and has been a standard part of the process often with countries and nations where you have agreements but also disagreements,” Psaki concluded.