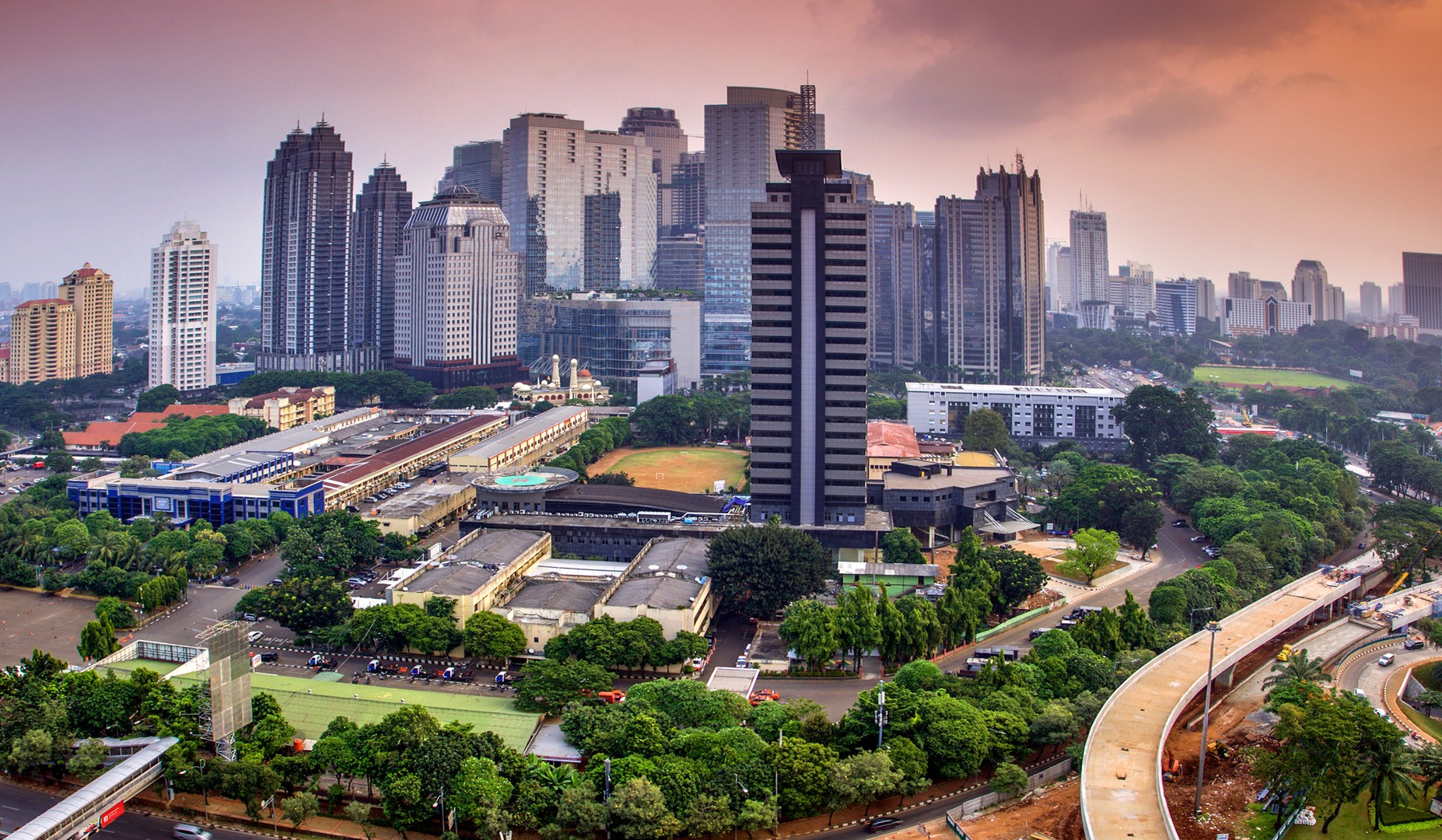 A decision has been made that Indonesia's new capital, which will appear in the southeast of the island of Kalimantan, will be named Nusantara, which means "archipelago", National Development Planning Minister Suharso Monoarfa said at a government meeting on the relocation of the country's capital, TASS reports.

"I just received a direct confirmation from the president [Joko Widodo] on Friday and he said the new capital is named Nusantara," CNN quoted the minister as saying. According to him, "the reason is because Nusantara has been known for a long time. And it is iconic internationally, simple and describes our archipelago of the Republic of Indonesia."

President Widodo announced plans to move Indonesia's capital from Jakarta in 2019. Nearly $32 billion has been earmarked for this purpose. However, due to the coronavirus pandemic, the project was put on hold. It is scheduled to resume in two years.

Indonesia is located on the world's largest archipelago, which consists of 18,000 islands.