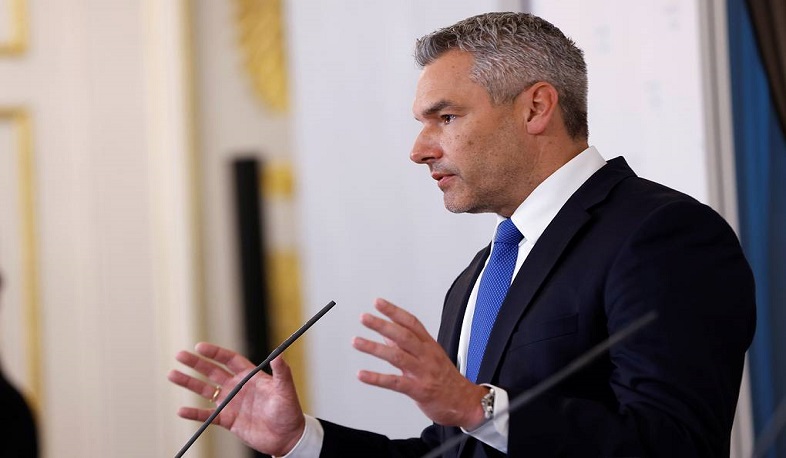 The ruling People's Party has picked the current interior minister to replace Sebastian Kurz as party leader. Karl Nehammer is widely expected to become the next chancellor of Austria.

The decision was made at a meeting of the center-right party's top brass in Vienna.

It will now be up to Austria's president to accept Nehammer's nomination and swear him in, but this is mostly a formality.