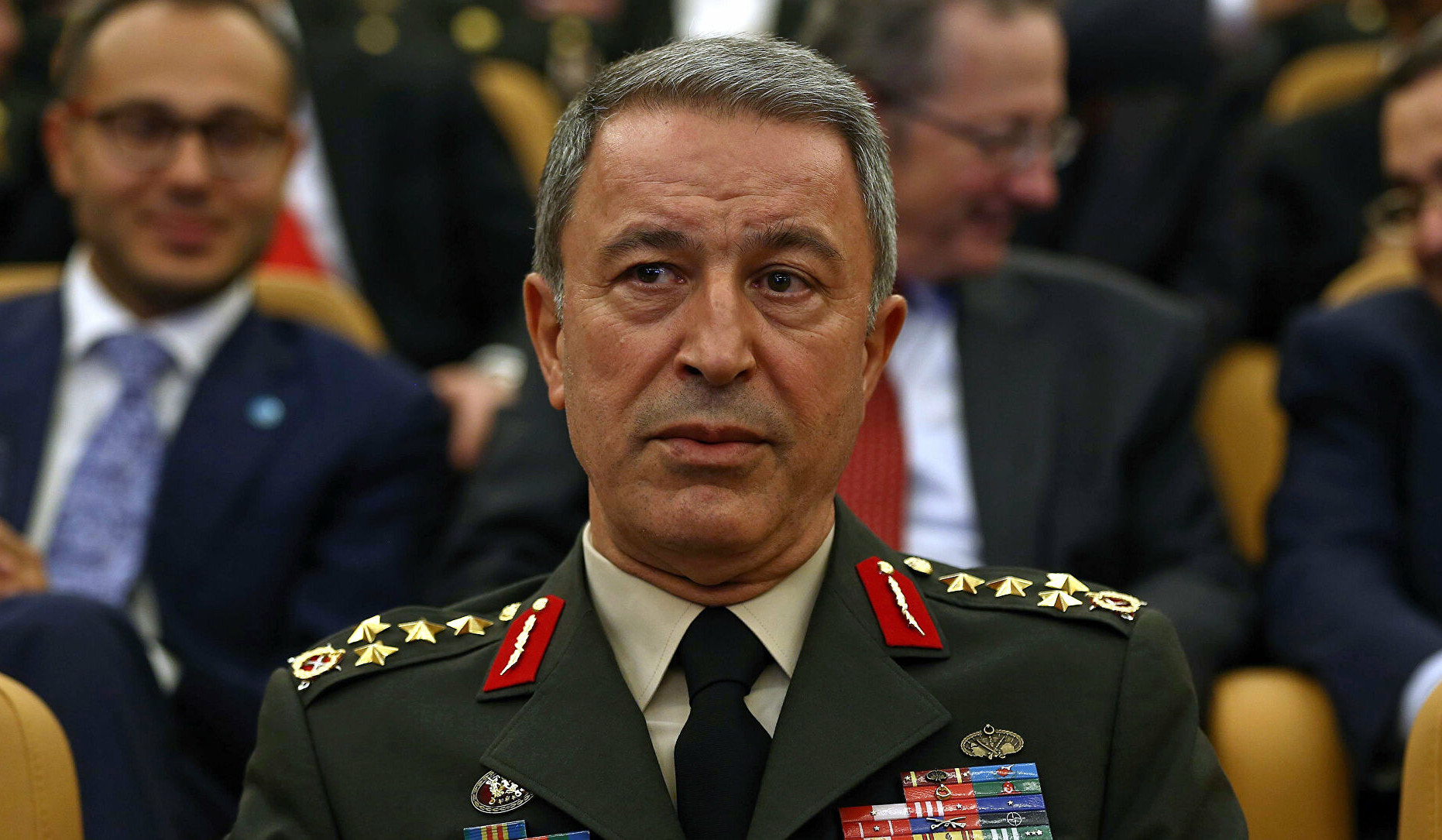 Turkey and the United States have initiated separate talks for the former’s request over the acquisition of 40 F-16 fighter jets and the reimbursement of payment for F-35 jets which the U.S. didn’t deliver, the Turkish defense minister has said, informing that a Turkish delegation has been dispatched to Washington to this end, Turkish media reports.

“A delegation from our ministry is now in the U.S. to discuss all these issues with their counterparts,” Defense Minister Hulusi Akar told a parliamentary panel on Nov. 16 while defending the Defense Ministry’s budget for 2022. The current talks aim to discuss Turkey’s demands to strengthen its air forces by purchasing new F-16s.

Recalling that Turkey was ousted from the F-35 program due to its deployment of the S-400 air defense systems from Russia and the fighter jets Turkey paid for were not delivered, Akar said, “After these developments, the Turkish and American delegations met in Ankara on Oct. 27, 2021. Our views and demands were conveyed for the reimbursement of payments Turkey made for the F-35s and other damages it suffered.”

Turkey says it paid $1.4 billion for five planes and asks the U.S. to reimburse the money after it was formally excluded from the program on Sept. 23, 2021. These talks are described to be technical and will be held with the participation of legal consultants, lawyers and experts.

“It’s been agreed that these delegations will meet again in early 2022 in the U.S. to hold detailed discussions about the financial issues,” Akar stated.