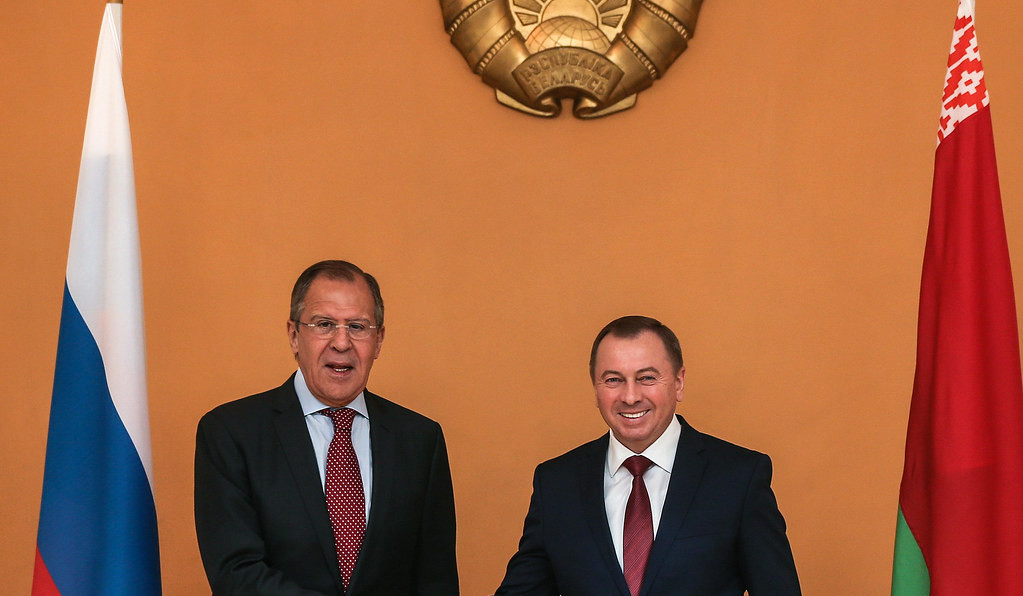 During the conversation, the Foreign Ministers exchanged information on the pandemic situation in the two countries.