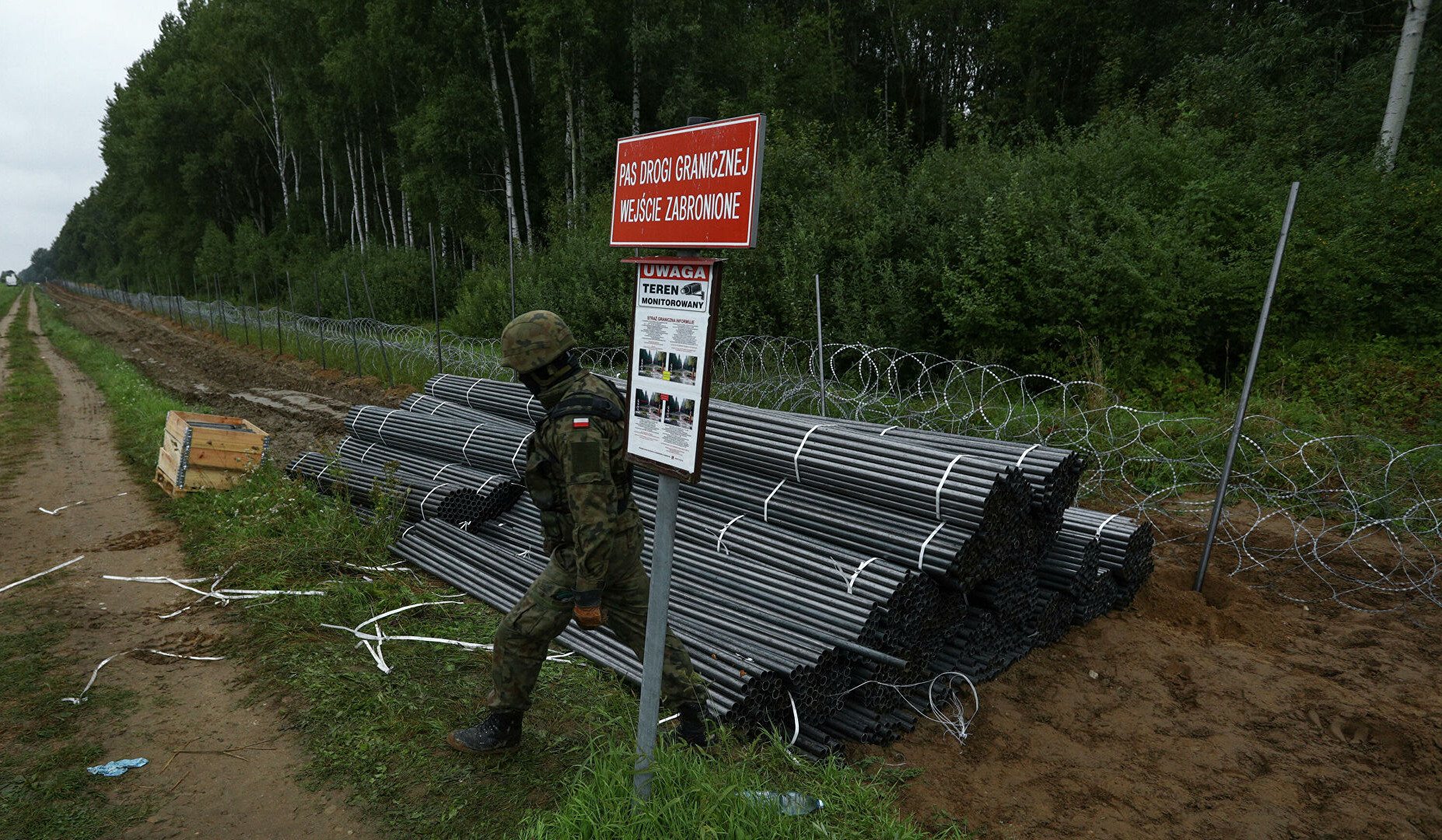 Polish Parliament approves construction of wall on border with Belarus

The Polish parliament has passed a new law that will see illegal migrants turned away at the border and banned from entering Poland for a number of years, and a wall on the border with Belarus funded, Breitbart reports.
The legislation was passed on Thursday by Poland’s parliament, and will allow Polish border guards to turn away migrants at the border and push them back to the country they illegally crossed from.
The law also states that anyone caught entering Poland illegally will be banned from entering the country again from a period of six months to three years, and also states that asylum claims from those who have entered Poland illegally can be ignored, broadcaster SVT reports.
According to the EU-funded website InfoMigrnats, there are exceptions for asylum seekers who have come directly from a country where their lives and freedoms are threatened and have not stopped in other countries before coming to Poland.
Polish lawmakers have also given the go-ahead to build a wall on the roughly 250-mile border with Belarus, estimated to cost around €353 million.
Views 31