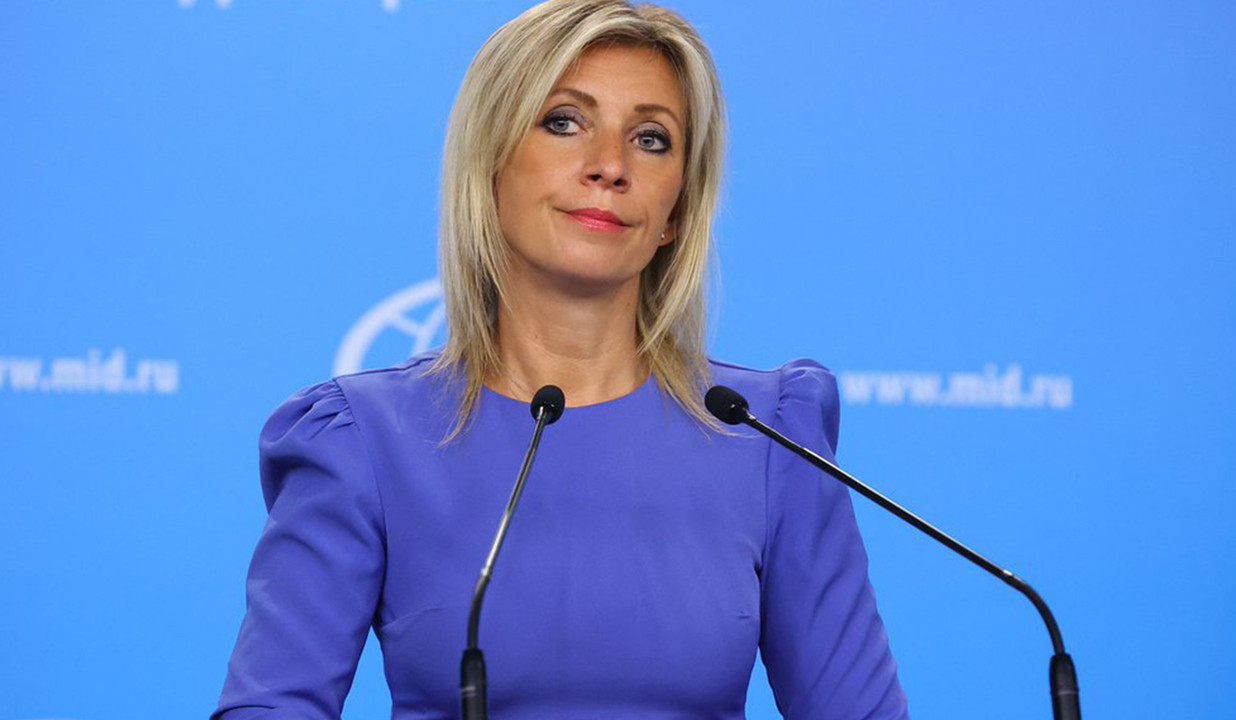 3+3 format is in interests of all its alleged participants: Zakharova

The regional multilateral cooperative development fully corresponds to the interests of all the alleged participants of the 3+3 format. The Russian Foreign Ministry Spokesperson Maria Zakharova announced this during the weekly briefing.

“The idea of creating the 3+3 advisory regional mechanism was offered by the presidents of Azerbaijan and Turkey and as we know, Russia supported that initiative”, Zakharova mentioned.

According to Russian side, the operation of that mechanism will contribute to raising the confidence in inter-parliamentary relationships, the settlement of the existent conflicts and the disclosure of humanitarian potential, transport and economy of the region.

“We see the aspiration of many western states, firstly the US to interfere with some processes. Our American partners, alas, are engaged in spreading misinformation, for example attributing the 3+3 initiative idea to Moscow”, said Zakharova.