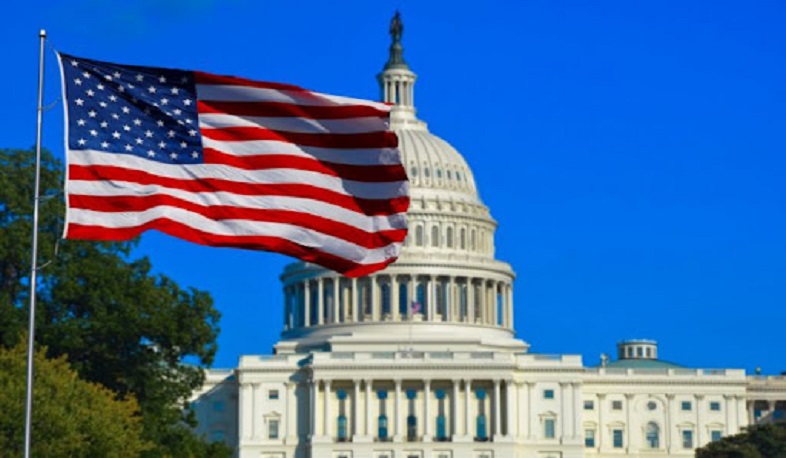 US warns of more sanctions against Turkey over S-400

Only hours after President Recep Tayyip Erdogan said Turkey still intended to buy a second batch of S-400 missile defense systems from Russia, Washington warned that such a move would generate fresh sanctions against its NATO ally, ekathimerini.com reports.

“We continue to make clear to Turkey that any significant new Russian arms purchases would risk triggering CAATSA (The 2017 Countering America’s Adversaries through Sanctions Act) sanctions separate from and in addition to those imposed in December 2020,” a State Department spokesperson told Greece’s state broadcaster ERT.

“We urge Turkey at every level and opportunity not to retain the S-400 system and to refrain from purchasing any additional Russian military equipment,” the official said.
Washington says the S-400s pose a threat to its F-35 fighter jets and to NATO’s broader defense systems.

Speaking on CBS News on Sunday, Erdogan said: “In the future, nobody will be able to interfere in terms of what kind of defense systems we acquire, from which country at what level.”

“Nobody can interfere with that. We are the only ones to make such decisions.”