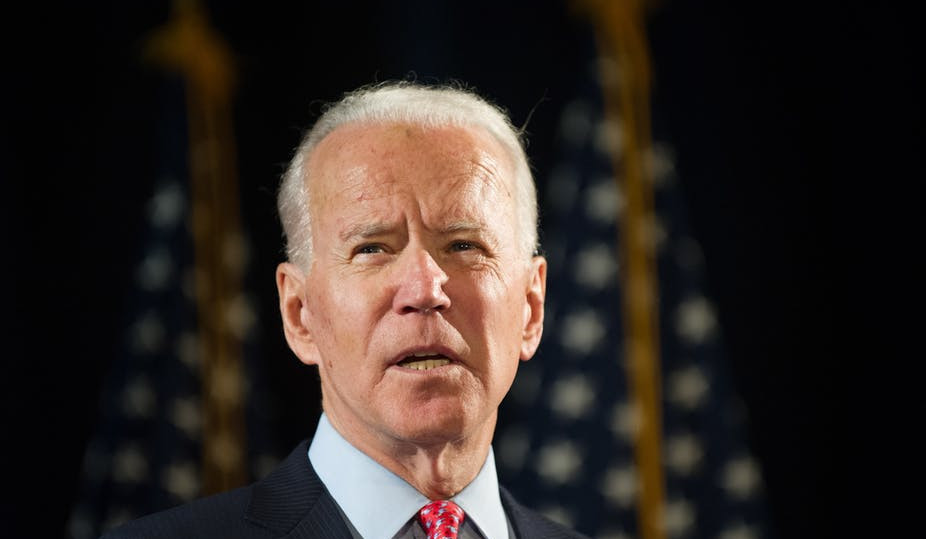 US President Joe Biden has reiterated America's support for India’s permanent membership on a reformed United Nations Security Council and its entry into the Nuclear Suppliers Group during his first in-person bilateral meeting with Prime Minister Narendra Modi at the White House, Business Standard reports.

President Biden, in his talks with Prime Minister Modi, applauded India's strong leadership during its UN Security Council Presidency in August 2021, according to the US-India Joint Leaders' Statement issued after their meeting in the White House on Friday.

In this context, President Biden also reiterated US support for India's permanent membership on a reformed UN Security Council and for other countries who are important champions of multilateral cooperation and aspire to permanent seats on the UN Security Council, it said.

President Biden's support provides a big boost to New Delhi's push for the reform of the powerful UN organ as India has been at the forefront of efforts at the United Nations to push for an urgent long-pending reform of the Security Council, emphasizing that it rightly deserves a place at the UN high table as a permanent member.