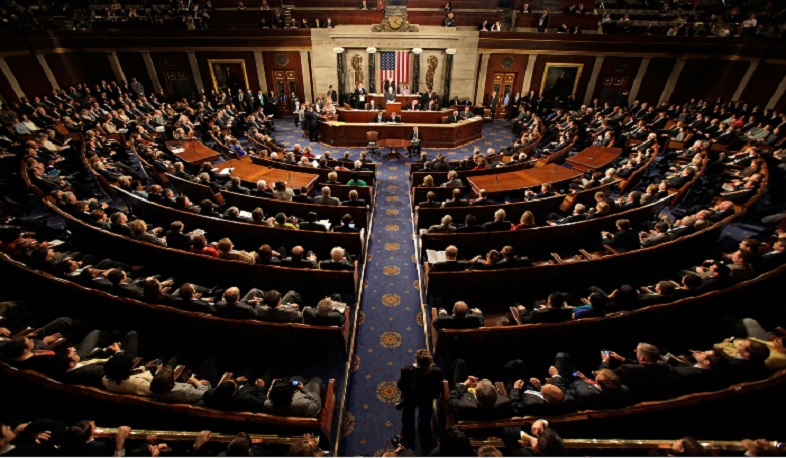 US House approves initiative on possible sanctions against Russian officials

The US House of Representatives on Thursday adopted the legislative initiative which instructs the White House to consider imposing sanctions against 35 Russians, including ministers, prominent businessmen, public figures and journalists, as part of the defense budget for the next fiscal year: Tass reports.

According to the initiative, US President Joe Biden should provide a conclusion to the relevant Congress committees, elaborating whether it is necessary to impose sanctions against any of these 35 Russian citizens. The list particularly includes Kremlin spokesman Dmitry Peskov, Prime Minister Mikhail Mishustin and Health Minister Mikhail Murashko.