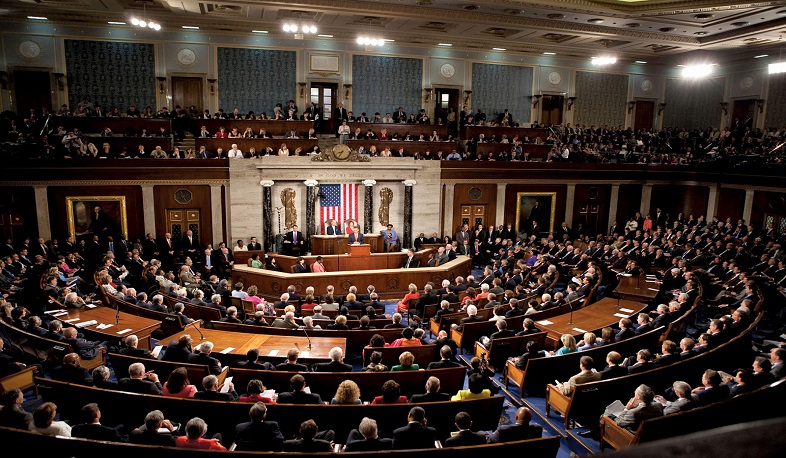 US House of Representatives demanded release of Armenian captives

The House of Representatives of the US received the correction submitted by Congressmen Tony Cárdenas, Adam Schiff and Brad Sherman, which demands the immediate release of Armenian captives from Azerbaijan and calls on making a report on Baku’s war crimes, including the usage of illegal weapon and white phosphorus on Armenian residents.

This change also requires an investigation on the usage of American technologies in Turkish drones. It is mentioned that they were used to target Armenian residents during the 44-day war in 2020.