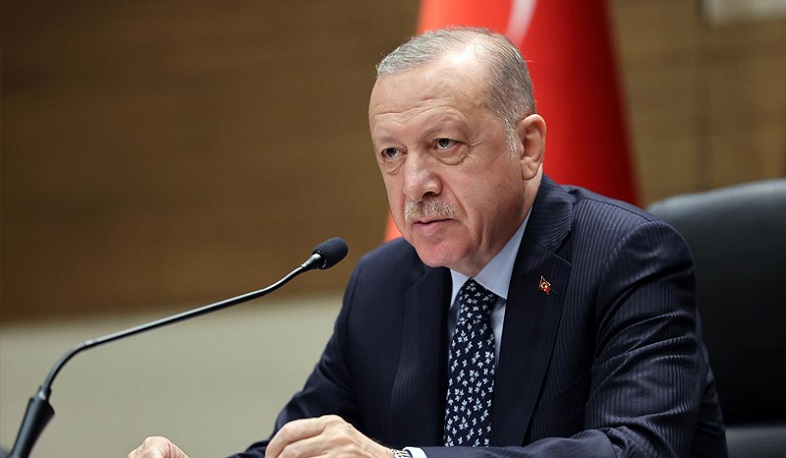 Turkey has no intention to reverse its decision on the purchase and use of Russian S-400 anti-aircraft missile systems: TASS reports.

"I cannot say that the Turkish-American relations are living through a sound phase. Why? Listen, we purchased F-35s (US fifth-generation fighters) but they were not delivered to us. America should first deal with this situation instead of making excuses to us, referring to (the problem with their compatibility with) S-400s. Of course, we will do everything necessary, proceeding from international law. For us, the work with S-400s has been completed and we will not backtrack. The United States should understand this.

Moscow and Ankara inked a deal in 2017 on the delivery of the Russian-made S-400 air defense system to Turkey, thereby making it the first NATO member state to purchase this air defense missile system from Russia.

Ankara’s decision to purchase the Russian-made system infuriated the United States and NATO. So far, Washington has not abandoned its efforts to make Turkey give up the Russian air defense system.

Turkey has not caved to US pressure and said that it would keep the S-400 system. Washington has responded by excluding Ankara from the US program of developing the fifth-generation F-35 fighter-bomber.

Turkish President Erdogan vowed in October last year that Ankara was not going to give up the S-400 system, despite Washington’s pressure.