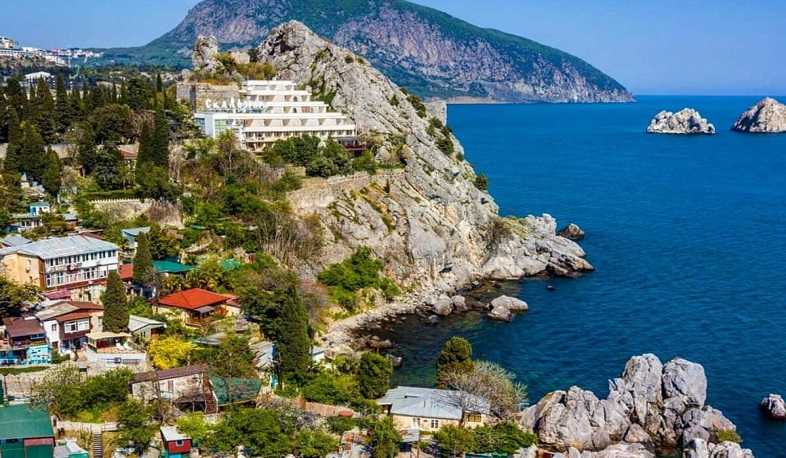 Russia is well aware of Turkey's stance on Crimea and strongly disagrees with this position, Kremlin Spokesman Dmitry Peskov said on Wednesday, commenting on the statements made by Turkish President Recep Tayyip Erdogan, TASS reports.

"As for this stance, yes, we are well aware of it. We strongly oppose it and will continue to work with the Turkish side," the Kremlin spokesman noted.

On Tuesday, as Erdogan said at the 76th session of the UN General Assembly, Turkey considers it essential to "preserve the territorial integrity and sovereignty of Ukraine," in particular, Crimea, the annexation of which Ankara does not recognize.