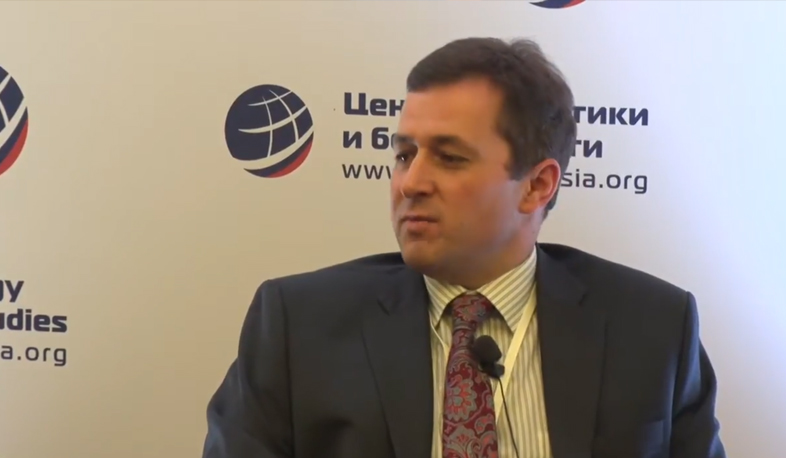 The corresponding decree has been published on the official Internet portal of legal information. The decree comes into force from the moment of its signing. Mikael Aggasandyan previously served as Ambassador-at-Large at the Russian Ministry of Foreign Affairs.

By another decree, Putin relieved Andrei Shvedov of these duties.