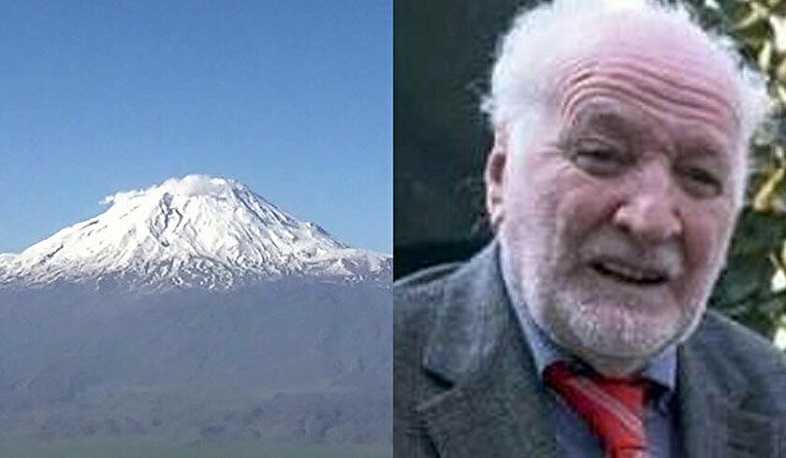 Italian researcher Angelo Palego, who has been searching for 35 years on Mount Ararat, had contracted the coronavirus, suffered a heart attack in a Turkish hotel, and died in a hospital in Erzurum, Ermenihaber reports.

Upon receiving the news of his death, his son, Stefano Palego, fulfilled his father's will through the Italian consulate, and Angelo Palego was buried near Mount Ararat.

“Since 1986, he was looking for Noah's Ark on Mount Ararat. Believing that Noah's Ark was here, he continued to conduct research in this area, publishing it in the newspapers of his country.

Palego hoped that if the ark were discovered, people would believe in Noah's flood, would not do wrong, and that there would be peace in the world. That is why he came to Dogubayazit [district of Ağrı Province of Turkey] every year to do research,” said Murat Sahin, Stefano Palego’s proxy in Turkey.

And thanks to Sahin's efforts, this Italian researcher who loved Mount Ararat so much was laid to rest in one Dogubayazit’s new cemeteries which overlooks this mountain.