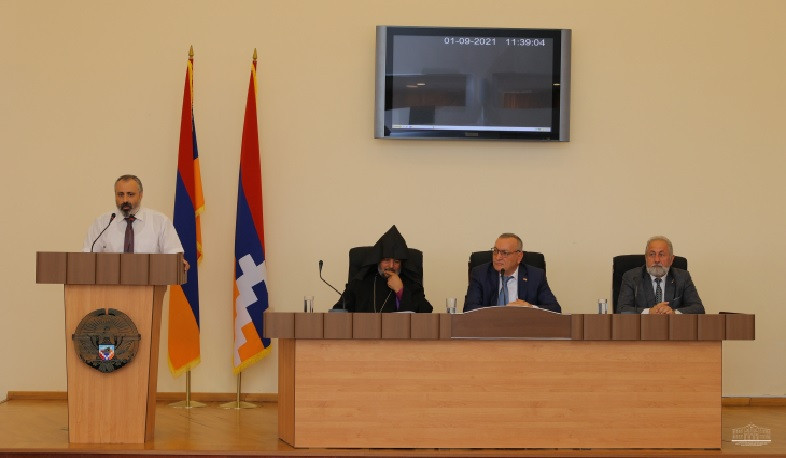 International recognition of Artsakh has been and would remain one of basic directions of state-building and foreign policy: David Babayan

Addressing the meeting, the Minister noted that the establishment of the Republic of Artsakh was the logical outcome of the National-Liberation Struggle, one of the most important pages in the history of the Armenian people and vivid manifestations of unity.

According to David Babayan, the international recognition of Artsakh has been and would remain one of the basic directions of state-building and foreign policy.

The Minister stressed the importance of maintaining the status of the Republic of Artsakh as a geopolitical subject and characterized the preservation of Artsakh and Artsakh-centrism as one of the most essential issues facing all Armenians, emphasizing in this context the significance of continuous strengthening of the Armenia-Artsakh-Diaspora trinity. 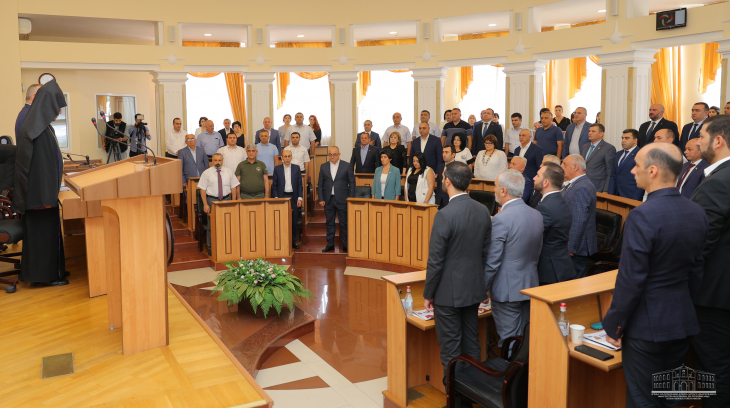