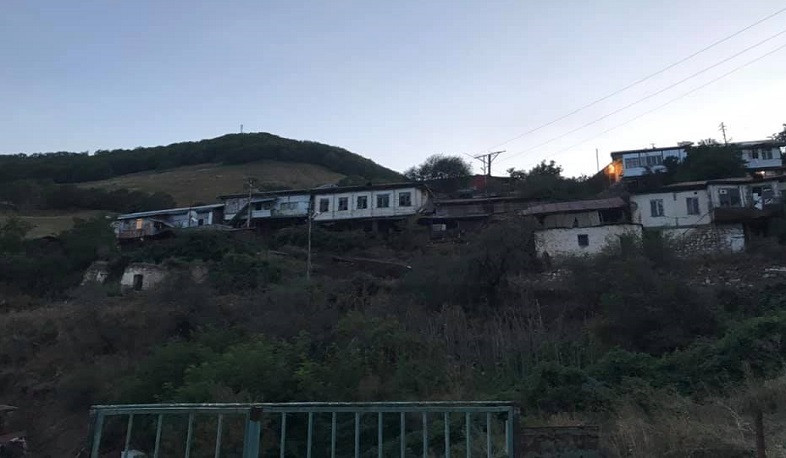 Relevant agencies of Artsakh should start negotiations to remove Azerbaijani base from area near Hin Shen: Artsakh’s Ombudsman

Gegham Stepanyan, Human Rights Defender of Artsakh (Nagorno-Karabakh) informed that within the framework of the visit to Hin Shen community of Shushi region, he had meetings with the head of the community, the residents, got acquainted with their problems.

“The village had 187 inhabitants before the war, of which only 86 now live permanently in the village. The main obstacle to the return of the villagers and the restoration of normal life in the village is the presence of the Azerbaijani armed forces on the adjacent hill, which occupies a dominant position over the village.

The base of the Azerbaijani armed forces located on a hill near the village is an immediate and undeniable threat to the life, physical and mental immunity of the civilian population of Hin Shen.

The presence of the Azerbaijani armed forces in those areas creates security obstacles, a direct threat to agricultural activities, in particular, the organization of hayfields, use of pastures, and maintenance of beehives.

On July 29 and August 2, four large cattle belonging to the residents of Hin Shen community of Shushi region were stolen. According to the villagers, the animals were illegally taken by the Azerbaijani military serving in the mentioned base. As a result of discussions with law enforcement agencies, I found out that the report of the head of the Shushi administration addressed to the Prosecutor General on the incident has already been sent to the police of the Ministry of Internal Affairs of the Republic of Artsakh.

There is no doubt that the relevant agencies of the Republic of Artsakh, through the mediation of Russian peacekeepers, should start negotiations to remove the above-mentioned base from the vicinity of the village in order to restore the normal life of the residents, guarantee their rights and security,” Ombudsman of Artsakh Gegham Stepanyan stated. 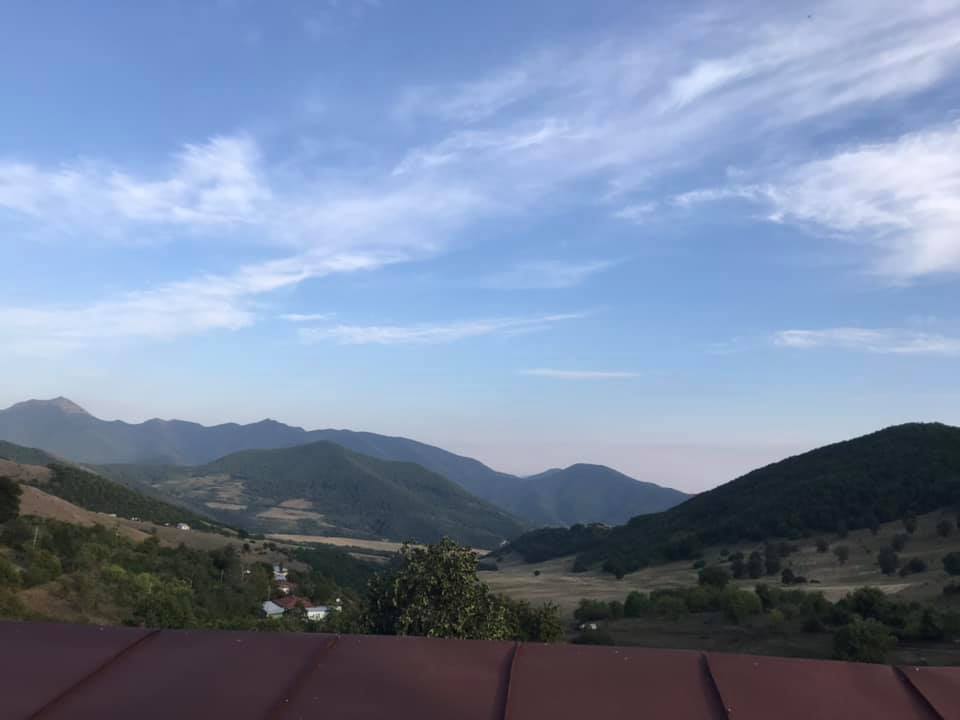