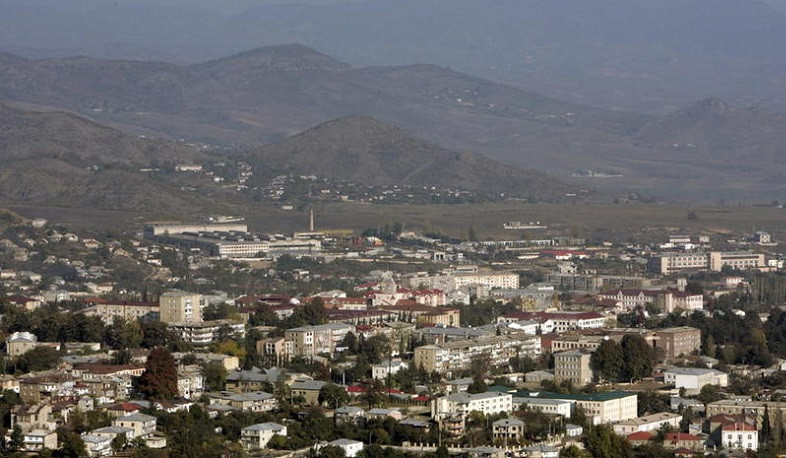 Involvement of UN agencies in humanitarian work is useful for stabilization of the situation in Nagorno-Karabakh: Russia’s MFA

It is stated in the statement issued by the Foreign Ministry of Russia that at the 76-th session of the UN General Assembly (GA) Moscow highlights the implementation of the trilateral statements of 9 November 2020 and 11 January 2021 is a priority for normalizing the situation in the Nagorno-Karabakh conflict area. Moscow considers it useful to involve UN agencies and in particular the UN High Commissioner for Refugees (UNHCR) in humanitarian activities in the Russian peacekeeping operation area. “The parameters for their possible work should be agreed upon in direct coordination with Baku and Yerevan,” statement reads.

The Russian side also stated that to overcome the consequences of migration crises affecting individual countries and regions of the world, global efforts are required under the central coordinating role of the United Nations.

The official Moscow stated that it is interested in the UNHCR facilitating the return of IDPs and refugees to Nagorno-Karabakh and the surrounding areas.