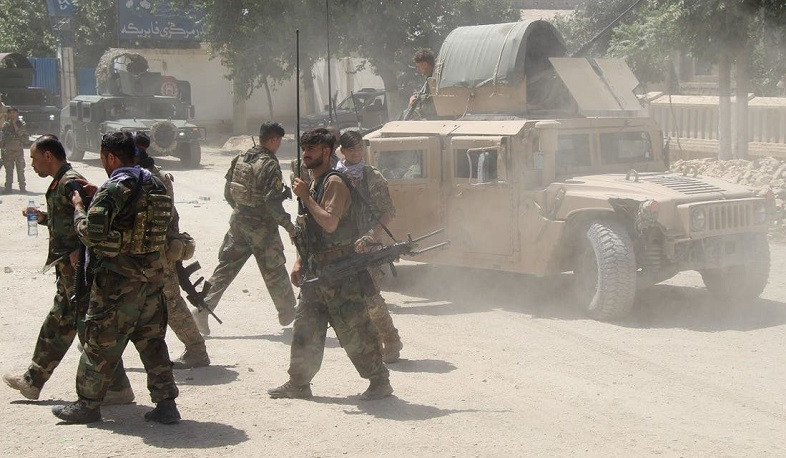 Fighting is raging around three major cities in southern and western Afghanistan as Taliban militants seek to seize them from government forces, BBC reports.

They have made rapid gains in rural areas since it was announced almost all foreign troops would go by September.

But the fate of these key cities could be crucial amid fears of a humanitarian crisis and how long government forces will be able to hold out.

The fundamentalist Islamist militia is already thought to have captured up to half of all Afghanistan's territory, including lucrative border crossings with Iran and Pakistan.