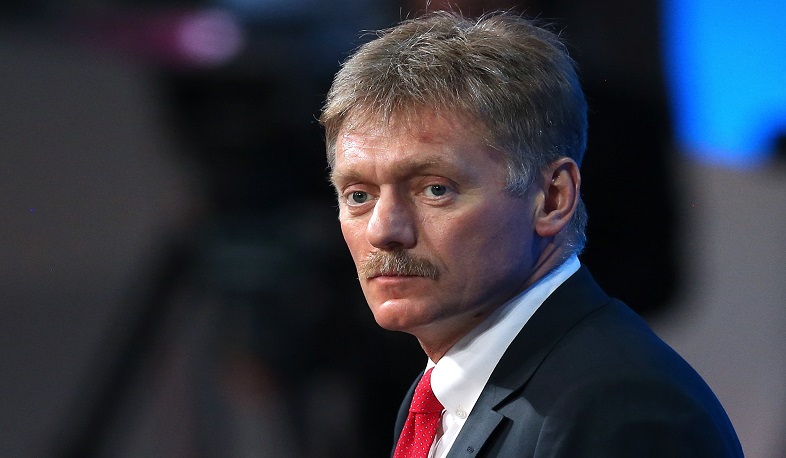 The process of implementing the agreements on Nagorno-Karabakh between Russia, Armenia and Azerbaijan is going well, Russian President Vladimir Putin is in constant contact with both the head of Azerbaijan Ilham Aliyev and the Acting Prime Minister of Armenia Nikol Pashinyan, Press Secretary of the Russian President Dmitry Peskov told reporters, Ria Novosti reports.
“In general, work in this direction is going well. You know that the trilateral agreements themselves were concluded with the very energetic participation of President Putin, and they are being implemented with the very energetic participation of President Putin. He is in constant contact with Acting Prime Minister Pashinyan and with President Aliyev. Now we are dealing with the realization and implementation of the agreements that have been reached,” Peskov said.
When asked how Russia thinks about France’s intention to join the settlement in Karabakh, Peskov replied that if the efforts of the mediators bring peace, then this can only be welcomed.
"If mediation efforts bring peace, stability, predictability and help in the implementation of existing agreements, then they can only be welcomed,” said Peskov.
France, along with the Russian Federation and the United States, is the co-chair of the OSCE Minsk Group on Nagorno-Karabakh (Artsakh).
Views 1124