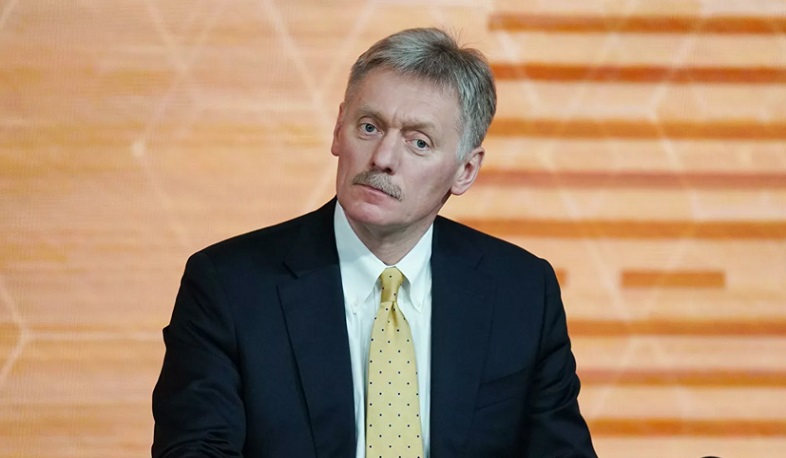 Putin and Pashinyan will discuss situation around Nagorno-Karabakh at meeting: Peskov

President of Russia Vladimir Putin and Acting Prime Minister of Armenia Nikol Pashinyan will discuss the situation around Nagorno-Karabakh (Artsakh) at the meeting in Moscow on Wednesday. However, no signing of documents is envisaged, Press Secretary of the President of Russia Dmitry Peskov told reporters, TASS reports.

Peskov also responded to the rumors circulating in the Armenian press, according to which the leaders of the two countries could discuss the options of deploying Russian peacekeepers on the Armenian border at the meeting, and would sign a corresponding document.

“Of course, the issues of Karabakh, the deployment of Russian troops and bilateral relations in general will be discussed, but no document is planned to be signed,”  Peskov stressed.

“The meeting with the Acting Prime Minister of Armenia Nikol Pashinyan, who is in Moscow on a working visit, is scheduled for the second half of the day. “The president and the prime minister will continue the meeting over a working lunch,” Peskov said.