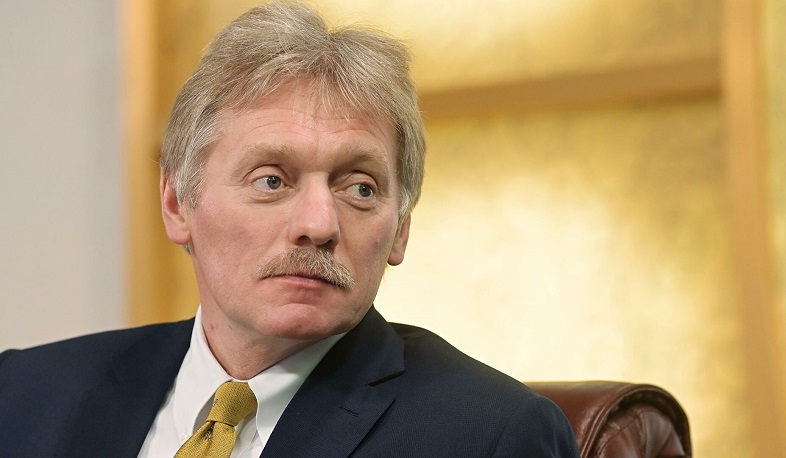 Contacts with Azerbaijan on Karabakh are ongoing: Peskov

Contacts with Azerbaijan on the Karabakh issue are carried out constantly within the framework of the implementation of trilateral agreements, Press Secretary of the Russian President Dmitry Peskov stated, answering the question whether any negotiations with the Azerbaijani side are planned after President of Russia Vladimir Putin held a meeting with Acting Prime Minister of Armenia Nikol Pashinyan in Moscow, TASS reports.

The Kremlin spokesman specified that during the Russian-Armenian talks held on the evening of July 7, the leaders “spoke in detail about bilateral relations.” “Various nuances of the implementation of trilateral agreements and trade and economic cooperation, of course, were discussed,” Peskov said.