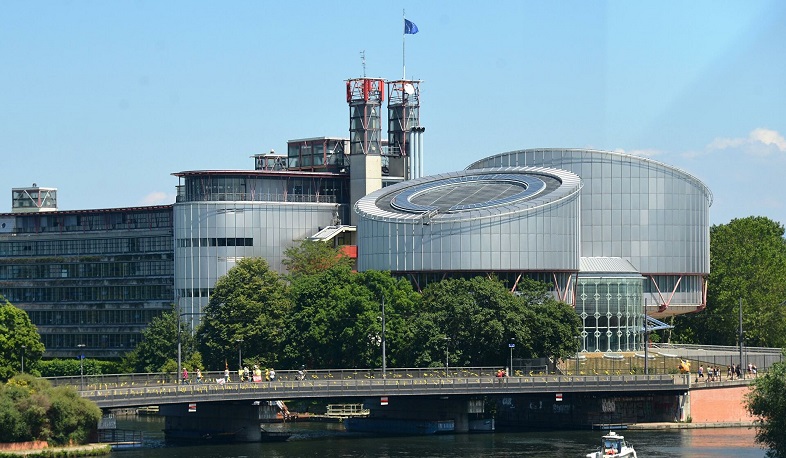 The European Court of Human Rights has ordered Azerbaijan to pay 20,200 euros [approximately $ 17,000] in compensation after the country lost three separate cases filed by six plaintiffs.

Four citizens of Azerbaijan applied to the European Court of Human Rights (ECHR) and complained about non-enforcement or delay in enforcement of decisions of national courts.

During the judicial investigation, the Azerbaijani government accepted the requirements voiced in the complaints submitted to the ECHR and offered the plaintiffs to withdraw the cases in exchange for compensation.

The ECHR brought the government’s proposal to the plaintiffs and only E. Abbasov refused the offer while other complainants did not respond to the court.

Earlier, the plaintiffs applied to the national courts for civil claims, but the Azerbaijani courts considered the cases in the absence of the plaintiffs, did not inform them about the time and place of the hearings, and the decisions made in favor of the plaintiffs have not been enforced.

Another case at the ECHR was opened at the suit of an Azerbaijani citizen (his name is not mentioned), who complained that local courts ruled to arrest him while lack of sufficient evidence for this and then refused to release him on bail.

According to the plaintiff, his rights to freedom and inviolability were violated.

The complainant’s lawyer informed the ECHR that his client had accepted the government’s offer of compensation for non-pecuniary damage in the amount of EUR 3,500 [$ 4138] for dropping the claim.

The European Court has decided to remove this statement from the list of pending cases.