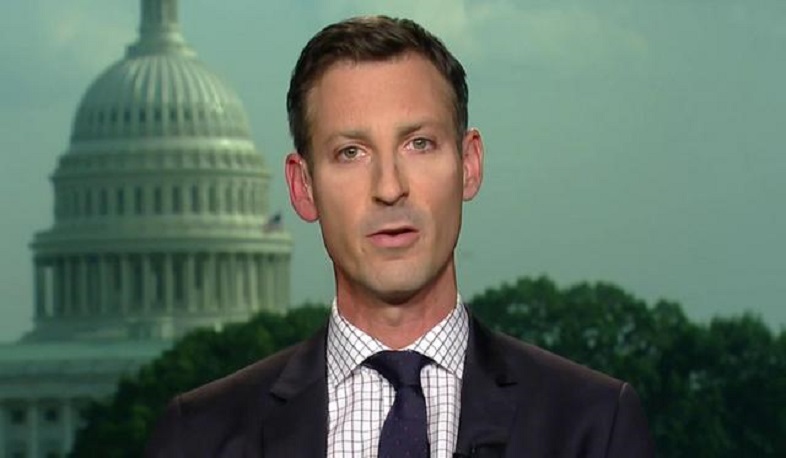 United States called for respect for election results in Armenia

“The United States congratulates the people of Armenia on their June 20 parliamentary elections. We welcome the overall positive assessment by the OSCE/ODIHR Election Observation Mission. We are pleased that ODIHR’s preliminary conclusions noted voters’ human rights and fundamental freedoms were generally respected, contestants were able to campaign freely, and that ODIHR assessed election-day vote counting as positive.

We share ODIHR’s concern regarding intense polarization and inflammatory rhetoric among key contestants.  We urge Armenians of all political affiliations to respect the results of these elections once certified, employ the legal election grievance process to address issues of concern, and avoid political retaliation as Armenia continues to pursue a sovereign, democratic, peaceful, and prosperous future.

The United States is committed to strengthening our partnership with Armenia based on shared democratic values. We commend Armenia for the progress it has made with respect to reforms and anti-corruption efforts and encourage Armenia to continue along this path, in line with the aspirations of the Armenian people, as expressed in the spring of 2018. We urge all parties to respect the rule of law and democratic principles and look forward to working with the new Government to grow our bilateral relationship and cooperation,” the statement reads.