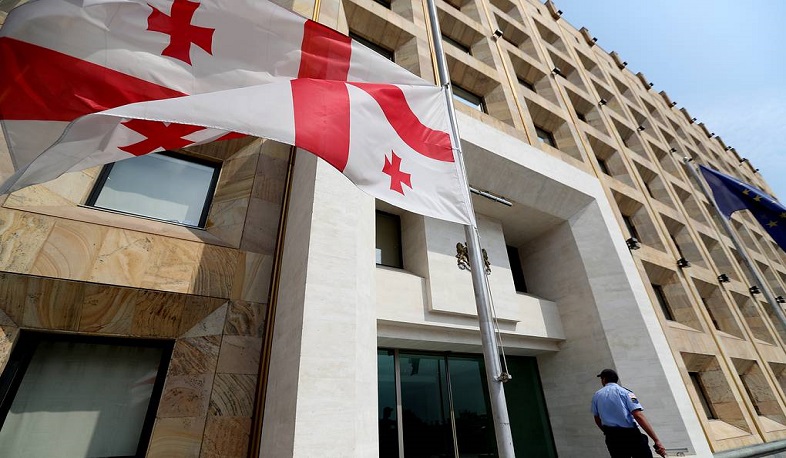 Georgian Prime Minister Irakli Garibashvili ordered the creation of a state commission, which by the end of the year will have to develop a strategy “for the peaceful resolution of conflicts,” the press service of the Georgian Government reported.

“By the decision of the Prime Minister of Georgia, in order to develop and implement the “state strategy of Georgia for the de-occupation and peaceful resolution of conflicts a state commission was created. A working group will be created within the framework of the state commission, which will develop an inclusive and comprehensive strategy with the participation of wide circles of society by the end of the year,” it was reported.

The Ministry of Foreign Affairs will chair the new commission. Apart from state institutions, representatives of the expert community, non-governmental organizations, as well as foreign strategic partners of Georgia will participate in the development of a concept for resolving conflicts, the government added.

Abkhazia and South Ossetia declared independence from Georgia after the armed conflict in August 2008. Tbilisi does not recognize this status. The Russian Federation has recognized the independence of the republics and has repeatedly stated that this decision is not subject to revision. In response, Georgia broke off diplomatic relations with Russia.