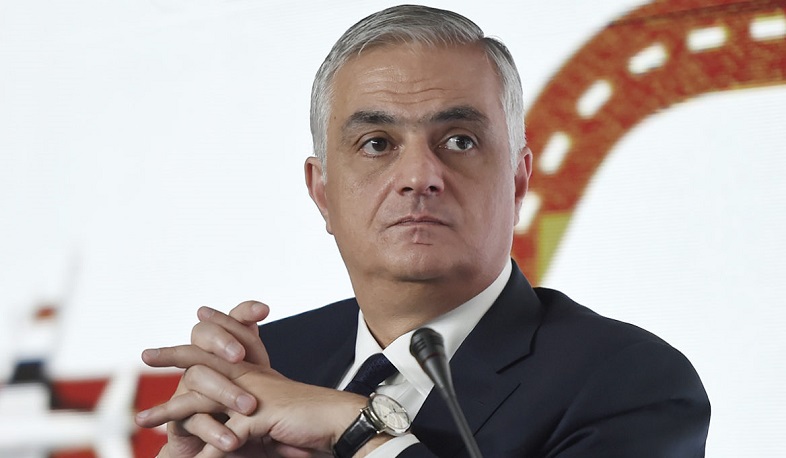 The issue of ‘Zangezur Corridor’ or any other corridor has not been discussed and is not being discussed in the working group set up according to the points of the January 11, 2021 statement, the office of Armenia’s Acting Deputy Prime Minister Mher Grigoryan told ‘Haykakan Zhamanak’.

Earlier, on May 10, Azerbaijani President Ilham Aliyev announced that there would be a ‘Zangezur Corridor’. He stated that the working group, set up at the level of deputy prime ministers of Armenia, Russia and Azerbaijan has taken serious steps. Aliyev also stated that the Russian Railways are the owners of the Armenian railways, that is why Baku is discussing this issue more with the Russian side.

Mher Grigoryan’s office told ‘Haykakan Zhamanak’ that discussions at the level of deputy prime ministers are underway to unblock transport links in the region.

“It is also known that Russian Railways OJSC is not the owner of the Armenian railways, the Republic of Armenia is the owner of the railway infrastructure,” the office of the acting deputy prime minister said.