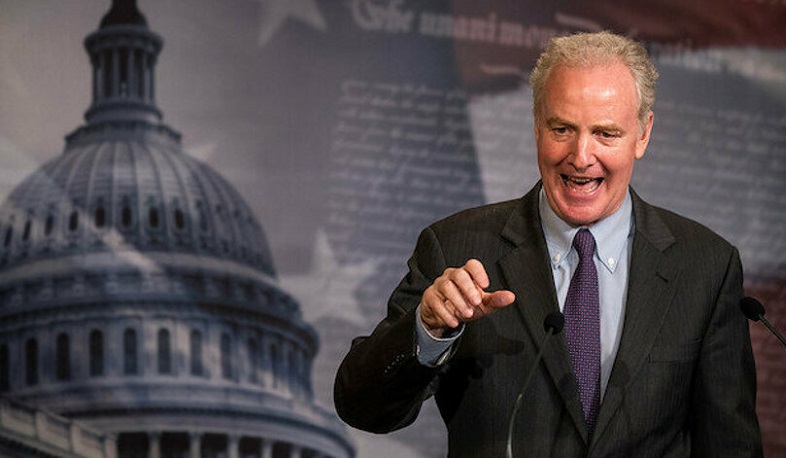 US Senator Wan Hollen, a member of the US Senate Foreign Relations Committee, addressed U.S. State Department Undersecretary for Political Affairs Victoria Nuland on Turkey’s aggression against Armenia, Syria, Greece and Cyprus.
“During the rule of Recep Tayyip Erdogan, Turkey has purchased Russian S-400 anti-aircraft defense systems; Turkey violated the airspace of another NATO ally - Greece by invading Greek and Cypriot waters. Turkey does not sound to be a faithful NATO ally to me,” said the senator, asking Nuland how the US government should respond to the challenges posed by Turkey.
The US State Department Undersecretary for Political Affairs noted this is a very challenging ally relationship within the NATO, and a lot more work needs to be done. According to her, the purchase of the S-400 air defense system is a matter of concern. Pressure on Turkey must continue on these other issues, such as democracy, human rights abuses, and freedom of the press, Syria, Libya, and Nagorno-Karabakh.
Nuland stressed that the values of the alliance member states should be discussed within NATO. According to her, NATO allies must defend freedom and democracy.
Views 198