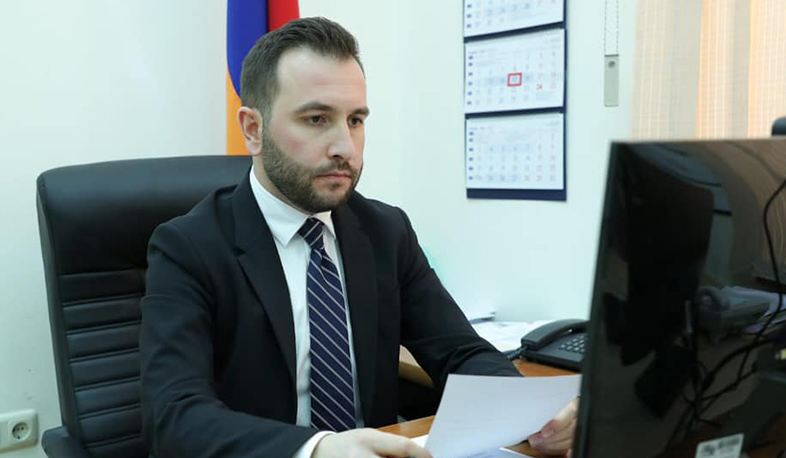 I said at the conference Armenian POWs must return as soon as possible: Armenian deputy Hayk Konjoryan says

Hayk Konjoryan, member of ‘My Step’ faction of the Armenia National Assembly of, Deputy Chairman of the CIS IPA Standing Committee on Defense and Security, said that during his speech at the joint conference of the OSCE PA and CIS PA he raised the issue of immediate return of Armenian prisoners of war (POWs).
“I mentioned that Azerbaijan continues its anti-Armenian policy, pointing out the disgraceful ‘park’ recently opened in Baku. I drew the attention of my international colleagues to Azerbaijan’s violation of its international obligations, the atrocities committed during the war,” Konjoryan wrote on his Facebook page.
Views 78