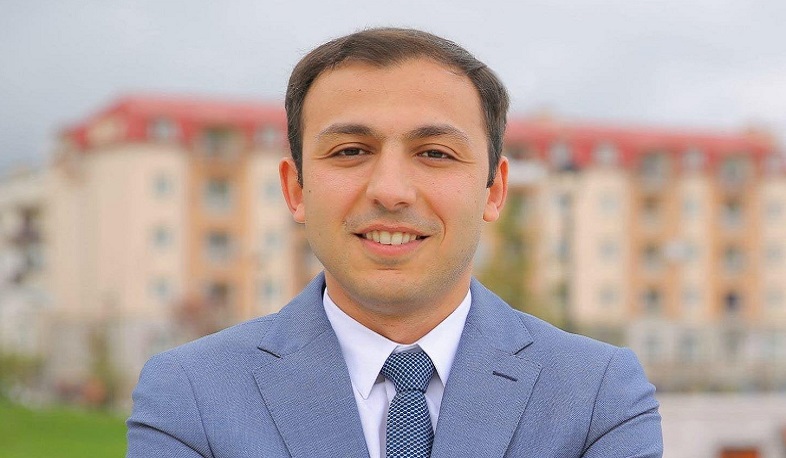 The Republic of Artsakh has a new Human Rights Defender. Parliament of Artsakh elected Gegham G. Stepanyan for the position of Ombudsman today.
Stepanyan in 2008 was entered and in 2014 graduated from Yerevan State University, the Department of International Relations.
He served in the Army of the Republic of Arstakh in 2009-2011.
Stepanyan studied in the Master’s program ‘International Relations - Political Science’ at the American University of Armenia in 2014-2016.
He worked at Artsakh National Assembly as an assistant to the Parliament Speaker from December, 2016 to May 2020.
Views 391