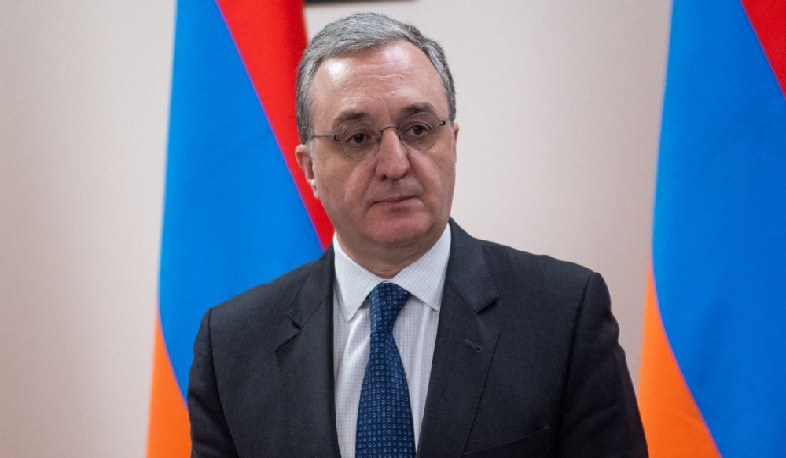 RA Foreign Minister had a telephone conversation with the UK partner

On October 19, the RA FM Zohrab Mnatsakanyan had a telephone conversation with Wendy Mortn, UK Minister for European Neighbourhood and the Americas.
At the heart of the conversation was the situation caused by the large-scale aggression unleashed by the military-political leadership of Azerbaijan against the Artsakh Republic. Minister Mnatsakanyan drew his interlocutor's attention to the numerous facts of atrocities committed by the Azerbaijani armed forces against the civilian population, tortures, murders of prisoners of war under their control, continuous targeting of civilian settlements, livelihood infrastructure, and shelling of religious and cultural institutions.
Minister Morton expressed his deepest condolences on the civilian casualties of the hostilities.
The interlocutors referred to the need to implement the ceasefire agreements reached on October 10 and October 17. In this context, Minister Mnatsakanyan noted that the violation of the mentioned agreements by Azerbaijan once again shows the inability of the latter to respect its commitments and to give up its aspirations for a military solution to the problem.
The Foreign Minister expressed deep concern that such behavior of Azerbaijan is clearly supported and encouraged by Turkey, which in turn is trying to advance its ambitious goals by destabilizing regional security.
Minister Mnatsakanyan reaffirmed Armenia's commitment to an exclusively peaceful settlement of the conflict and the establishment of a stable ceasefire maintained through verification mechanisms.
Views 194