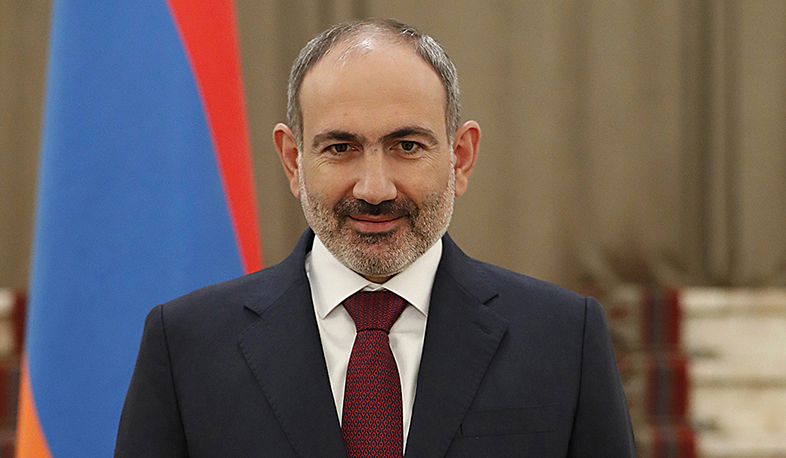 The implementation of the political promise to return what was stolen from the people depends on the quality of the work of the Prosecutor's Office. PM