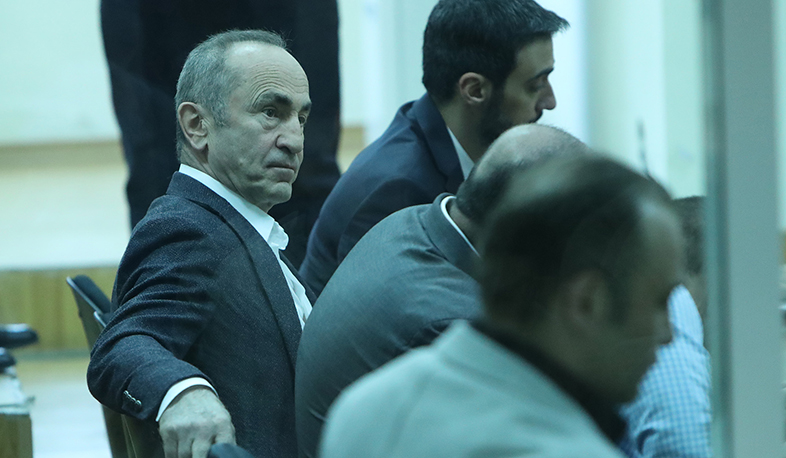 Yesterday the RA Prosecutor General's Office filed an appeal against the decision of the Court of Appeal to release Kocharyan from custody. The complaint has already been submitted to the RA Court of Cassation, adviser to the Prosecutor General Gor Abrahamyan told 1lurer.am.
It should be reminded that on June 18 the Criminal Court of Appeal upheld the application of Robert Kocharyan's lawyers for the "March 1" case and released him on bail of 2 billion drams.
Views 1245