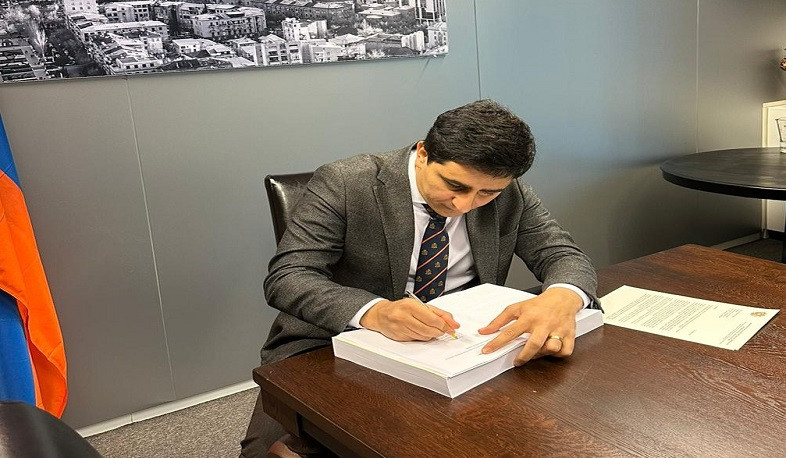 After nearly a year of preparatory work, international legal affairs representative Yeghishe Kirakosyan submitted Armenia's full complaint and claims against Azerbaijan to the International Court of Justice under the International Convention on the Elimination of All Forms of Racial Discrimination.

These claims relate to the fixation of the violations caused by decades of hatred and discriminatory attitude of Azerbaijan towards Armenians and compensation for the damages caused.

On September 16, 2021, Armenia filed a complaint against Azerbaijan on the grounds of violation of the International Convention on the Elimination of All Forms of Racial Discrimination. The Court set a deadline of 23 January 2023 to submit a full complaint and evidence.