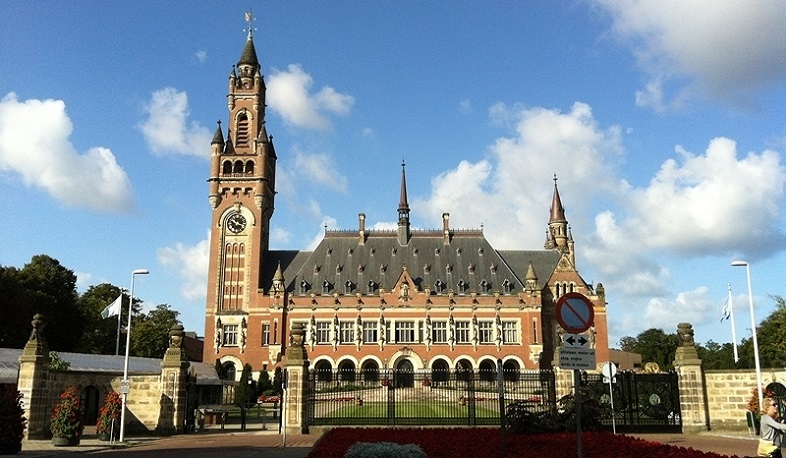 At the same time, Armenia has asked the Court to apply a number of urgent measures, including the closure of the ‘Trophy Park’ and the return of prisoners of war and detained civilians.