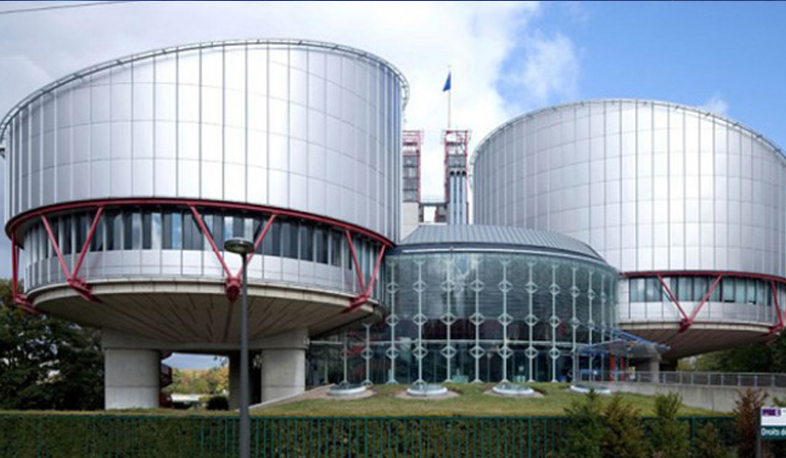 ECHR will not consider complaints of Armenia or Azerbaijan

The European Court will not consider the appeals of Armenia, Azerbaijan against the verdict made in 2021 in the case of Mamikon Khojoyan, and Karen Petrosyan, residents of Tavush, captured and tortured in 2014.

ECHR did not accept the complaint. Judgments in these cases are already enforceable. The European Court of Human Rights (ECHR) ordered Azerbaijan to pay 40,000 Euros each in compensation and to conduct a preliminary investigation involving the legal successors of the victims.

The verdict must find the culprits and bring them to justice. On November 4, the court ruled against Azerbaijan, upholding the Armenian side's appeal, recognizing the violations of Khojoyan and Petrosyan's right to life, freedom from torture, personal freedom, and inviolability. The Armenian side filed a complaint with the Grand Chamber of the European Court of Human Rights to challenge the violation of the right to non-discrimination.

Mamikon Khojoyan, 77, was taken prisoner, then returned, and died shortly afterwards. He was abused, injected with psychotropic drugs and diesel fuel.

One day after the captivity, Baku announced that Karen Petrosyan died of heart failure.