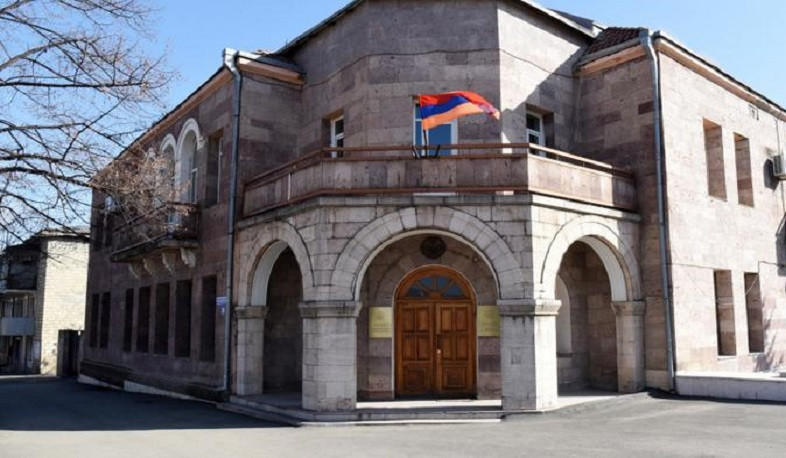 The Ministry of Foreign Affairs of the Republic of Artsakh (Nagorno-Karabakh) made a statement regarding the provocation of the Azerbaijani side.

“In the afternoon of December 3, the Azerbaijani side resorted to another provocation, blocking the Stepanakert-Goris highway at the Shushi-Karin Tak crossroad, thus cutting off Artsakh's connection with Armenia and communication with the villages of Berdashen sub-region of the Shushi region.

This terrorist act once again proves that Azerbaijan's primary goal has remained unchanged - to deport the Armenians of Artsakh, to carry out ethnic cleansing and genocide there.

This terrorist move also undermines the internationally agreed arrangement on the Lachin Corridor and strikes a sneaky blow to the peacekeeping mission of the Russian Federation ensuring peace and stability in the region.

Azerbaijan's genocidal policy and actions are a serious challenge to the civilized world and obvious disrespect and disregard of international law.

We call on the international community to strictly condemn the Armenophobian state policy of Azerbaijan and take active steps to deter the aggressor,” the statement reads.

To remind, the negotiations with the Azerbaijani side, which lasted more than three hours, gave a positive result.

The only highway connecting Artsakh to Armenia is bi-directionally open for all types of vehicles.