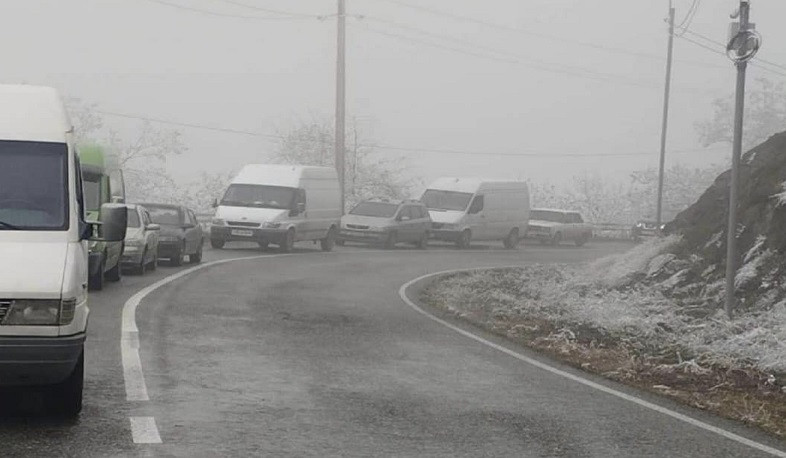 At the moment, 120,000 residents of Artsakh are under complete blockade, facing an impending humanitarian catastrophe: HRD of Artsakh

Azerbaijan's deliberate closure of the only Artsakh-Armenia road is another manifestation of the policy of intimidation and genocide against the people of Artsakh (Nagorno-Karabakh), Artsakh’s Ombudsman Gegham Stepanyan wrote on Facebook.

“On December 3, 2022, in the afternoon, the Azerbaijani side blocked the Stepanakert-Goris Highway on the Shushi section, which is the only road connecting Artsakh with the outside world, for false environmental reasons.

At the moment, 120,000 residents of Artsakh are under complete blockade, faced with an impending humanitarian catastrophe, for which the Azerbaijani authorities are criminally responsible. 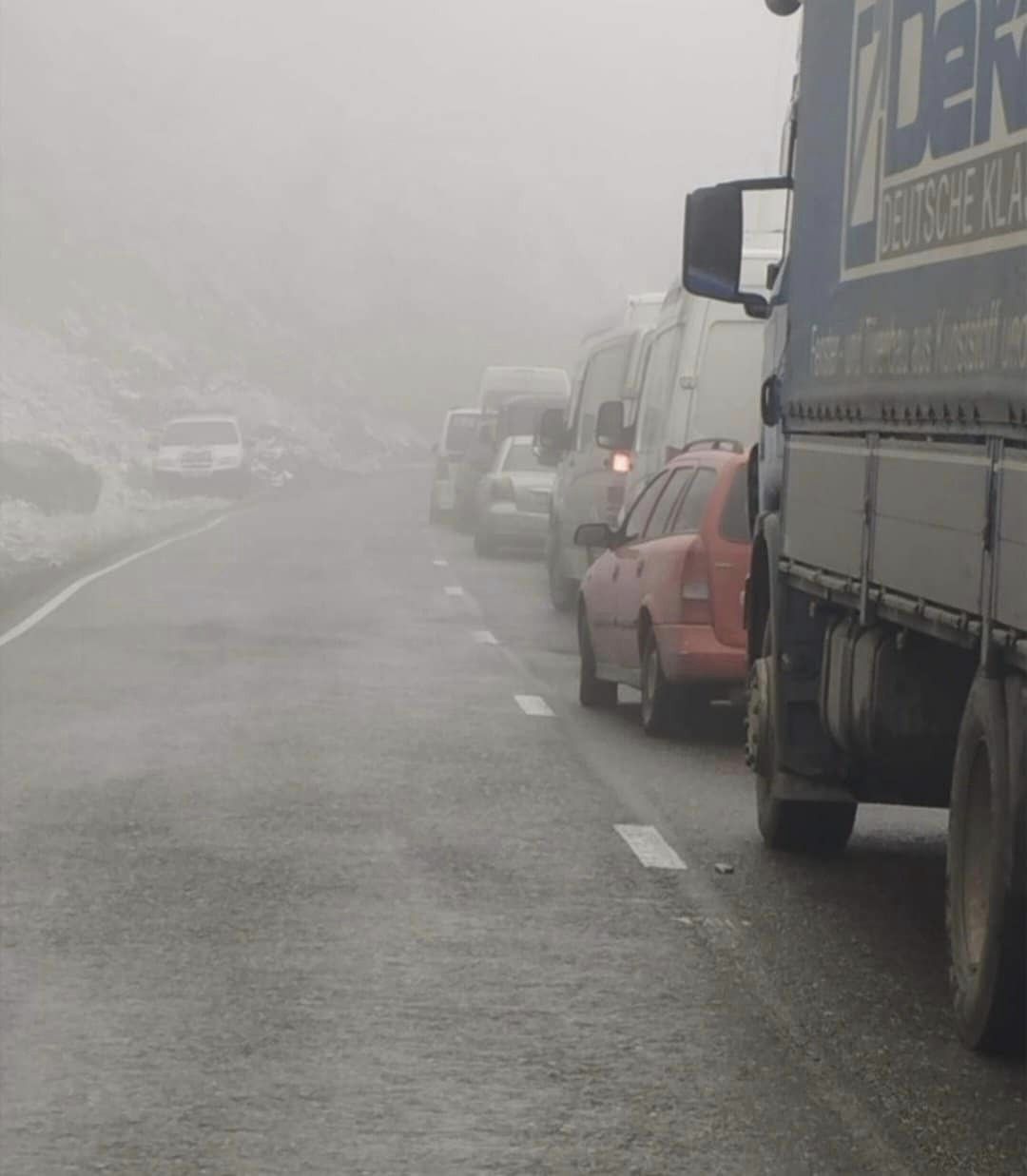 Since the establishment of the ceasefire, we have repeatedly witnessed Azerbaijan's deliberate targeting of infrastructure in order to disrupt the normal life in Artsakh, as well as actions aimed at disrupting its operation, which is part of the general policy of ethnic cleansing of Artsakh. Moreover, even recently, the Azerbaijani side has constantly come up with false informational reasons to legitimize the possible closure of the road.

We have reported on the recurrence of such threats through various channels and means. As a result of the lack of proper and targeted prevention, the Azerbaijani side acts with impunity, to which must be finally put an end.

Therefore, I urge and demand from the main players of the international community to take punitive and preventive measures with targeted and tough steps, otherwise repetition of such cases and a humanitarian catastrophe are inevitable,” Stepanyan stated.