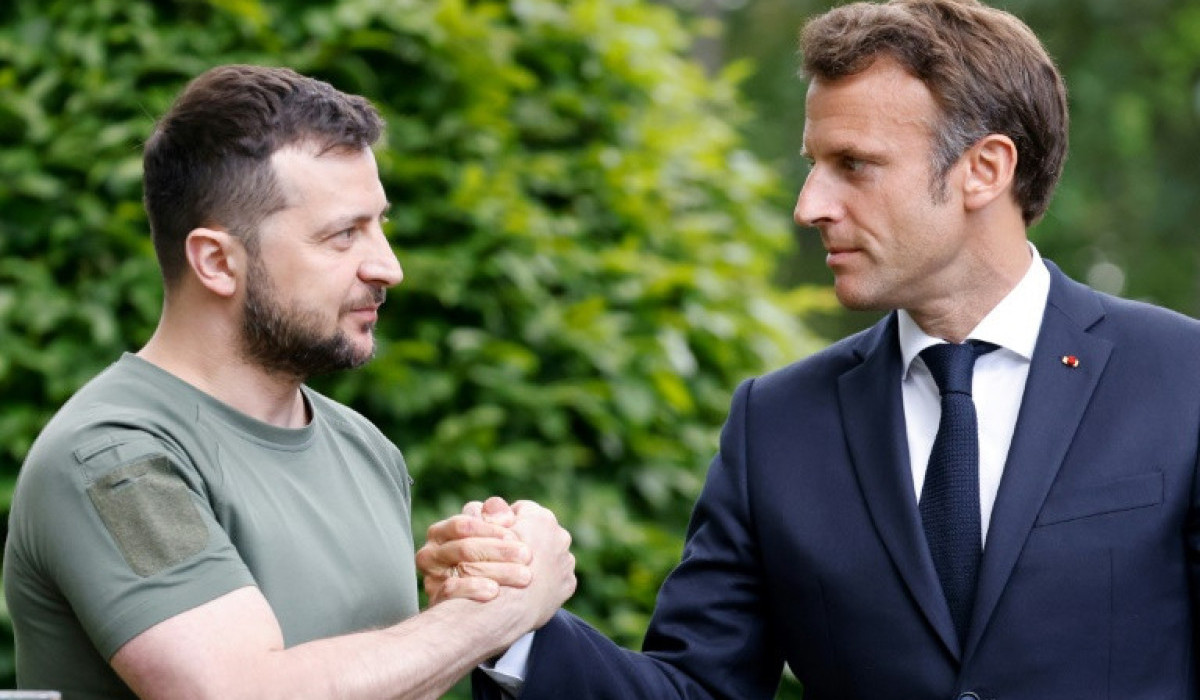 No one should force peace on Kyiv: Macron

Allies should not push Ukraine into unacceptable terms of peace with Russia.

French President Emmanuel Macron said this at a press conference in Washington on Thursday, December 1.

"We will never urge the Ukrainians to make a compromise that will not be acceptable for them," the French president answered when asked about the possibility of ending the war.

He emphasized that Ukrainians "defend their lives, the state and our principles."

"If we want a sustainable peace, we have to respect the Ukrainians to decide the moment and the conditions in which they will negotiate about their territory and their future," Macron said.

Macron is on an official visit to the United States.

Ankara also considers realistic the option of settling the situation in Ukraine through negotiations. According to Turkish Foreign Minister Mevlüt Çavuşoğlu, diplomacy should be given a chance for this.

"Of course, it should be a fair peace for Kyiv," the Turkish diplomat added.

According to Çavuşoğlu, Ankara will continue to actively support the OSCE, as there is no other similar inclusive platform.