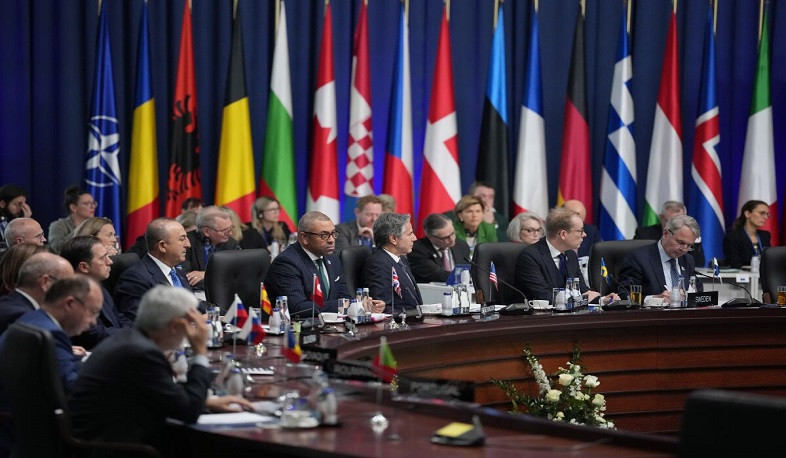 NATO allies on Tuesday said they would help Ukraine repair energy infrastructure heavily damaged by Moscow's shelling, in what the alliance's head said was Russia using the cold weather as "a weapon of war", Reuters reports.

The United States announced it would provide $53 million to buy power grid equipment.

"This equipment will be rapidly delivered to Ukraine on an emergency basis to help Ukrainians persevere through the winter," a State Department statement said, adding that the package would include distribution transformers, circuit breakers and surge arresters among other equipment.

NATO foreign ministers meeting in the Romanian capital Bucharest also confirmed a 2008 NATO summit decision that Ukraine would eventually become a member of the alliance. But, as in 2008, there were no concrete steps or timetable that would actually bring the country closer to NATO.

"We stated that Ukraine will become a member, I expect allies to reiterate that position," NATO Secretary-General Jens Stoltenberg said at the start of the two-day meeting.

"However, the main focus now is on supporting Ukraine. We are in the midst of a war and therefore we should do nothing that can undermine the unity of allies to provide military, humanitarian, financial support to Ukraine."