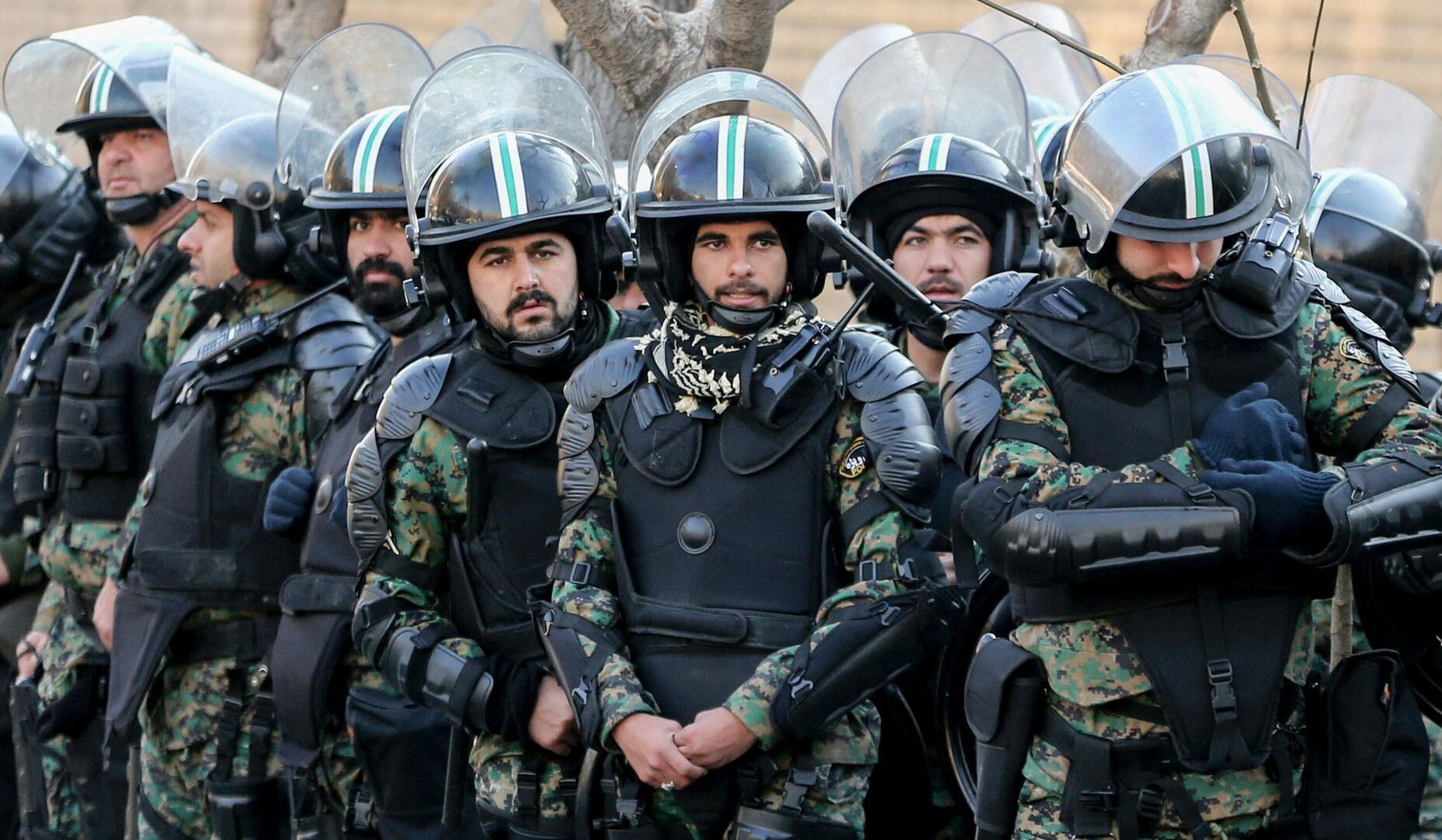 Reuters. At least seven people were killed in Iran's southwestern province of Khuzestan on Wednesday in what state media described as a terrorist attack.
Iran's state TV said 15 others were wounded in the attack at the market in the city of Izeh. The semi-official ISNA news agency said two gunmen in a car opened fire on people.
ISNA said two members of Iran's volunteer Basij militia were among those killed.
Views 49