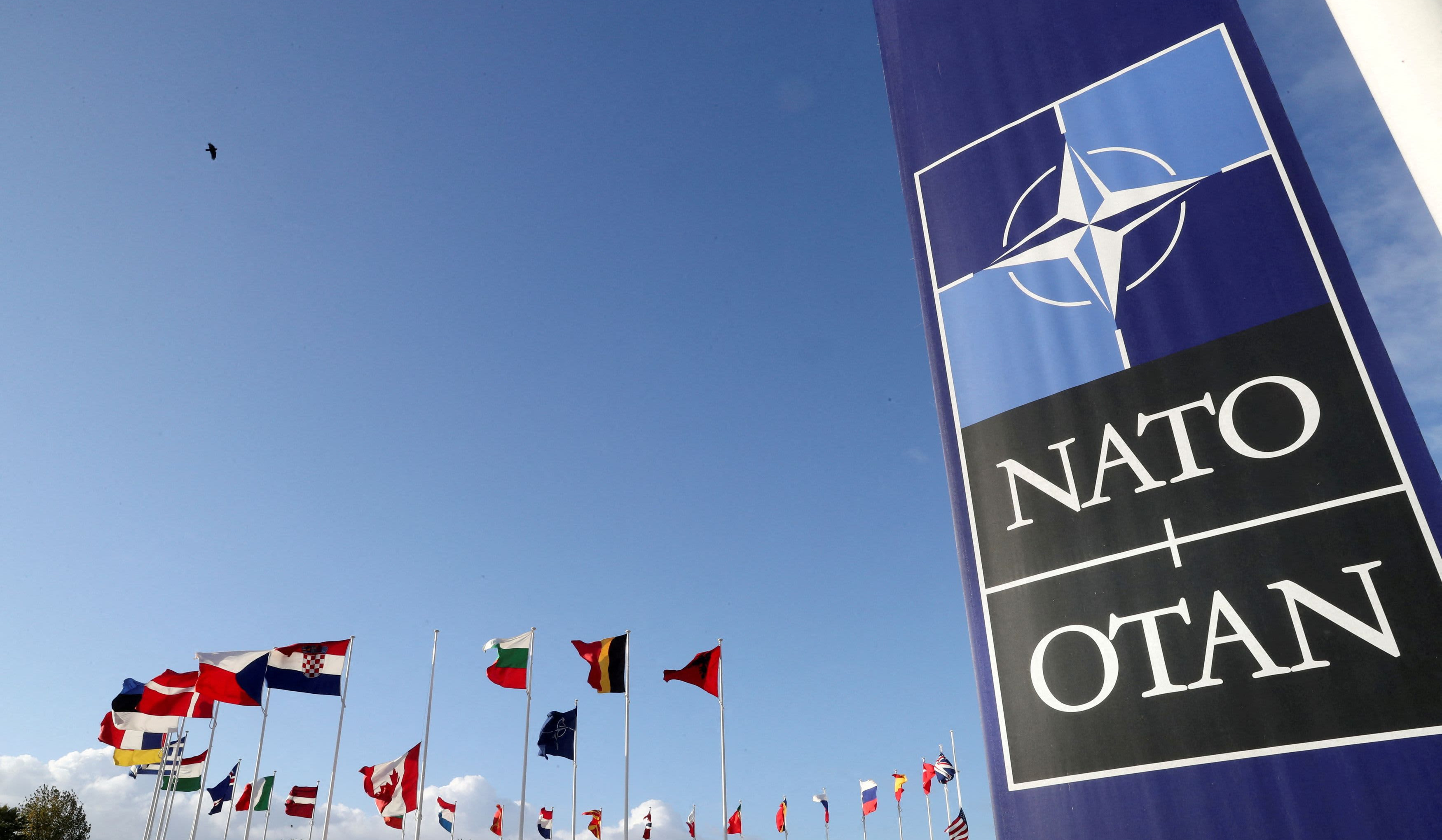 "[Ukrainian President Vladimir] Zelensky has asked about membership in NATO, but, as you know, in order to join NATO, a country must not be at war, while Ukraine is a country at war, so, evidently, [at the moment] it is impossible," Breton said.

The politician described the situation as "a political demarche," and said that the request was "symbolic."

In late September, Zelensky signed an application for an accelerated accession to NATO. The bloc’s Secretary-General Jens Stoltenberg declined to answer a direct question of whether the alliance would endorse that application.