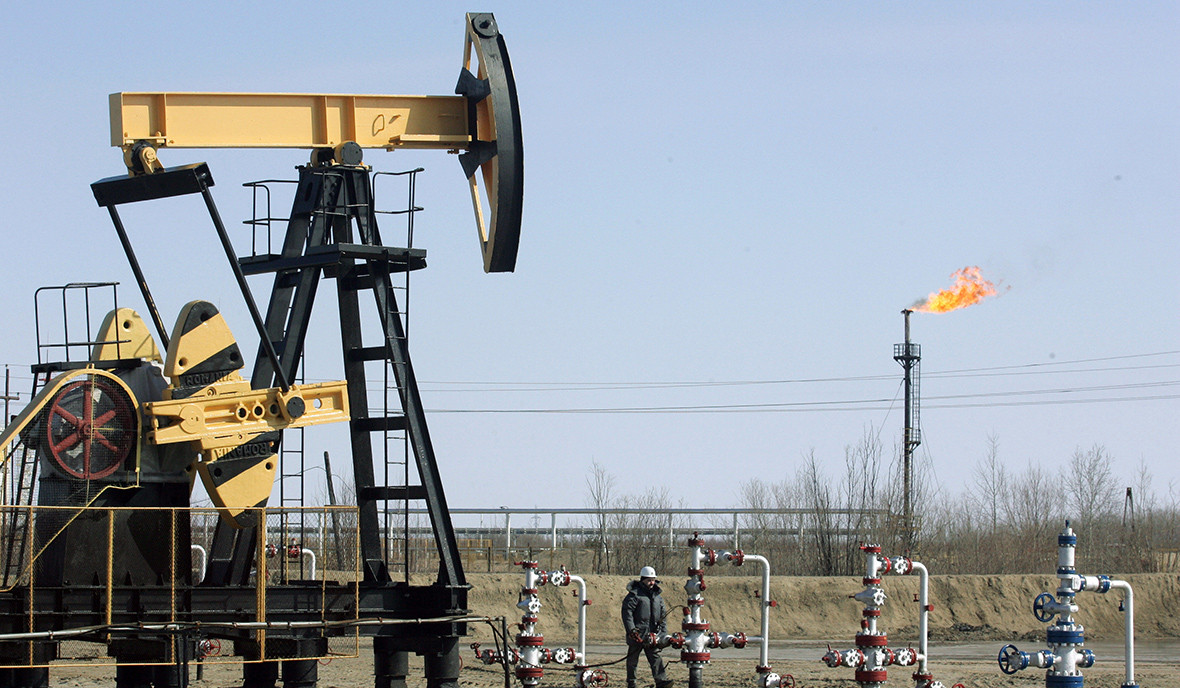 "We are against such nonmarket instruments; such precedents are very harmful for the energy market. This leads only to a deficit, to a price hike; consumers will pay for that, if they want to introduce such a mechanism," the official said.

"It is not feasible for us to support deliveries if such a tool is introduced to consumers that will use the price cap. We will supply oil only to those supporting market-based pricing mechanisms," Novak noted.

It was reported earlier the Group of Seven member-states are discussing the price cap for Russian oil but no specific agreement has been achieved so far.