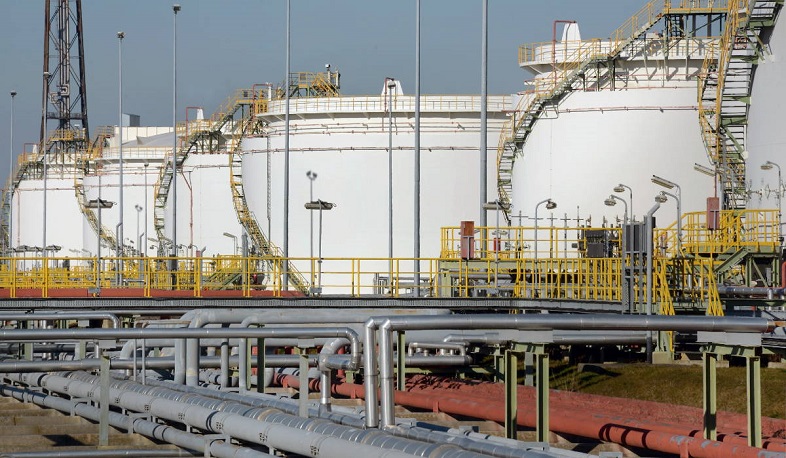 EU rushes to agree on an oil price cap after Putin’s threats: Bloomberg

European Union member states are racing to clinch a political agreement within weeks that would impose a price cap on Russian oil, Bloomberg reports.
The push has gained steam since President Vladimir Putin announced a “partial mobilization” of troops in an escalation of Russia’s war in Ukraine and will likely feature as part of a new package of sanctions to be proposed by the European Commission, according to people familiar with the matter. A cap would align the EU with a US effort to keep the cost of crude from soaring and to hit Moscow’s revenue.
But despite the new effort from the commission, the EU’s executive arm, and some member states, the plan faces many hurdles and a positive outcome is not a given, said the people, who asked not to be identified because the discussions are private. Sanctions decisions require unanimity and are particularly complicated in this situation because each EU member has different energy needs.
Representatives from the member states will meet with the commission over the weekend to discuss the new sanctions, which aside from the oil cap could include additional restrictive measures on individuals and sectors such as technology and luxury goods, said the people.
Views 63